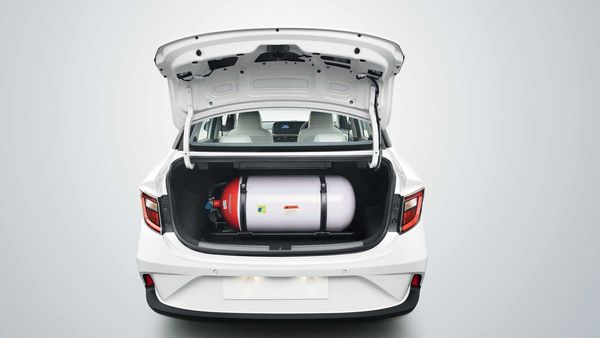 Kolkata has become the latest Indian city to have CNG stations and the commercial launch of the pumps may provide a viable alternative to owners with compatible vehicles to run these on a fuel that is cleaner and less expensive than conventional petrol or diesel vehicles.

As per a PTI report, two CNG or Compressed Natural Gas stations were opened in the city recently. While Indian Oil Corp opened one such station in New Town, the other was opened in Garia by BPCL. The same report highlights that CNG here is being supplied by Bengal Gas Company which is a joint venture between GAIL and the West Bengal government.

(Also read: As petrol hits century, CNG may be the all-rounder of the mobility game)

Officials in the know have reportedly said that this is just the start and that at least five more CNG stations will be opened for commercial use in the times to come.

While CNG vehicles are common in cities like Delhi and Mumbai, the rate of adoption in other parts of the country has been rather slow. Many say that the challenge is to convince vehicle owners to make the switch and that a host of misconceptions about a CNG vehicle results in them sticking with either petrol or diesel. That the upfront cost of around ₹45,000 for a CNG kit may also be a deterrent but in cities where there are no - or very few - CNG pumps, vehicle owners tend to obviously steer clear.

While the upfront cost of a CNG kit may be recovered in only a few years, more pumps at convenient locations could also be a shot in the arm, especially at a time when several car manufacturers are promoting company-fitted CNG kits. This includes Maruti and Hyundai, two of the biggest players in the passenger vehicle segment.

At a time when petrol and diesel prices have reached record highs, those with high driving distances each day stand to benefit by making use of CNG.