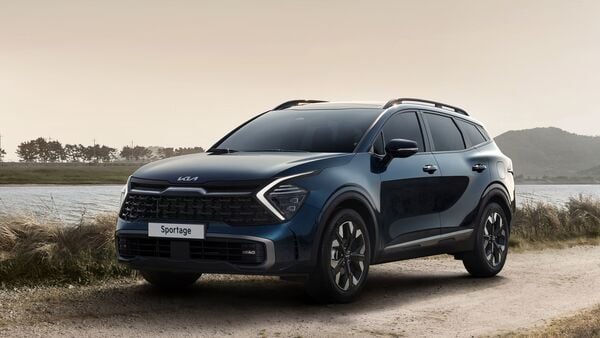 Kia Corporation announced the total global sales for the month of April this year with Sportage becoming its highest-selling model globally with 36,994 units sold. Kia recorded sales of 2,38,538 units last month which is a 5.8 per cent decrease year-on-year. Sales figures outside of Korea for Kia stood at 1,88,443 units which is a fall of 6.8 per cent. The carmaker shared that regions such as Asia-pacific, India, and Central and South America have shown improvement year on year.

In Korea, Kia sold 50,095 units which is a 2 per cent fall compared to April in 2021. Models such as Sorento SUV recorded a sales volume of 5,551 units leading the brand’s SUV sales in the Korean market, followed by the Carnival MPV model which recorded sales of 5,121 units. About 2,976 units of Kia EV6 model were sold last month registering an increase in sales over the last few months.

Outside Korea, models namely Kia Sportage and Kia Seltos SUV led the brand's sales as 32,438 and 23,307 units of the models were sold respectively. Despite the ongoing supply chain challenges plaguing the automotive industry, Kia informed it continues to adjust its production in line in a flexible manner and is also managing inventory status to minimise production disruption.