Recently, Cruise decided to lay off almost 8% of full-time employees to cut costs in the midst of the coronavirus pandemic.
By : Bloomberg
| Updated on: 27 May 2020, 08:43 AM 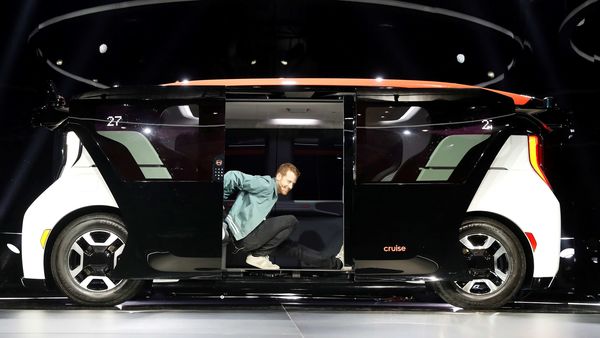 Cruise, the self-driving car unit majority owned by General Motors, dismissed dozens of engineers as part of the job cuts the company described earlier as a “doubling down" on its engineering work and talent.

In a notice to mayors and other California government officials dated May 15, Cruise disclosed that 165 employees would be permanently laid off. Of those workers, 40% had the words engineer or engineering in their job title.

“As we said before, the vast majority of cuts came in non-engineering functions," Ray Wert, a Cruise spokesman, said on Tuesday. The San Francisco-based company has dozens of open engineering positions listed on its website.

Cruise has largely been a success story for GM, with Japan’s SoftBank Vision Fund, Honda Motor and T Rowe Price Group collectively committing $7.25 billion of investment. The last round of funding valued the company at $19 billion, an estimation almost entirely based on optimism about Cruise’s engineering and development prowess. The company backed off plans to deploy robotaxis last year and has not set a new target date for when it hopes to have the service ready.

Cruise had an engineering team in Pasadena working on lidar, a sensor technology that sends laser light pulses to detect surrounding objects. When it acquired a Pasadena-based lidar company called Strobe in October 2017, Cruise said it expected a 99% reduction in cost of the hardware.

The Cruise board last year set up an incentive package for Chief Executive Officer Dan Ammann that pays out millions if he arranges a sale or initial public offering. On Tuesday, the company announced that Regina Dugan, the former head of Facebook’s secretive Building 8 lab, joined the board as a director in December 2019.