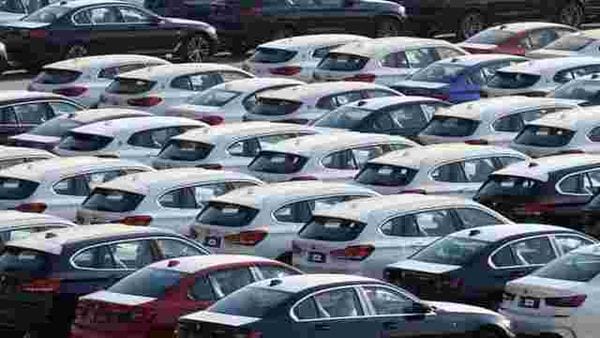 Japanese automakers saw a 14% drop in global vehicles sales in August, the sixth straight month of losses, as the coronavirus pandemic continued to sap demand even after factories and dealerships reopened.

The country's seven major automakers, including Toyota Motor Corp and Nissan Motor Co, sold a combined 1.97 million vehicles last month, according to Reuters calculations based on sales data released by the companies on Tuesday.

The decline in monthly sales has slowed significantly since a 50% slump in April, while only Suzuki Motor Corp posted a 2.2% increase in August sales.

Global demand for cars has been weak since March due to virus-related lockdowns in many countries that kept people away from dealerships. A second wave of infections has forced some countries to impose tighter restrictions on peoples' movements again.

Industry experts anticipate that it could take up to five years for demand to recover to pre-pandemic levels.