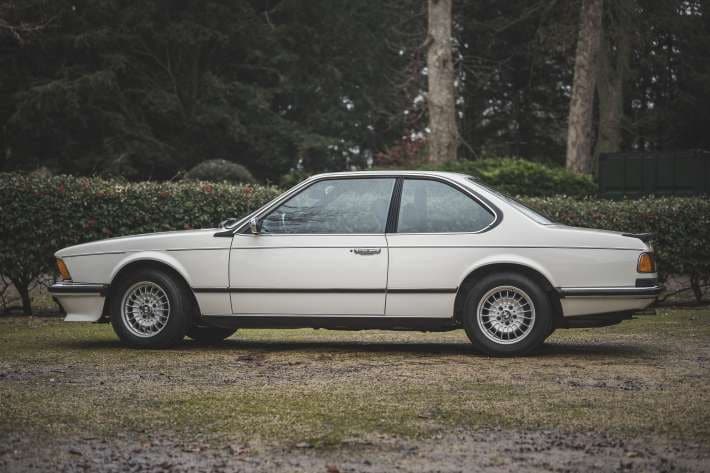 The BMW 6 Series is powered by a variety of six-cylinder engines with both manual and automatic gearboxes. Connery's BMW 635 CSi has a top speed of 143 mph thanks to its 220 bhp and 232lb/ft of torque. It can accelerate from 0-62 mph in 7.6 seconds.

The BMW has an Alpine White paint work and has been done in Pacific Blue leather upholstery. The headlining has been replaced while the carpets, mats, door cards, centre console and dashboard are all in decent condition, as per The Market. The vehicle otherwise, also is in a good condition and drives well even after nearly 35 years.

The BMW 6 Series was first introduced back in 1976 and remained in production until 1989.