Former Renault SA head Thierry Bollore will take charge as CEO at Jaguar Land Rover on September 10.Bollore is taking the helm as auto demand remains under pressure after the initial easing of Covid-19 related shutdowns.
By : Bloomberg
| Updated on: 28 Jul 2020, 05:15 PM 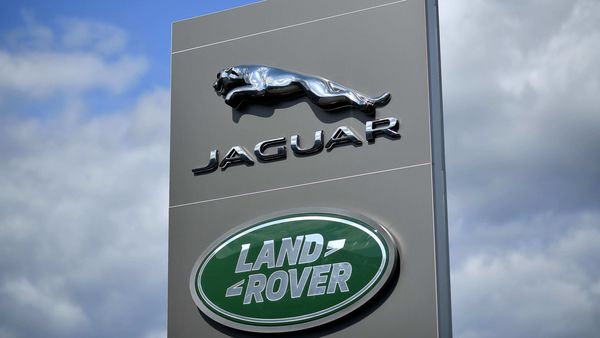 Jaguar Land Rover named former Renault SA head Thierry Bollore its next chief executive officer to help steer the UK carmaker out of a prolonged sales slump that has been exacerbated by the coronavirus pandemic.

Bollore, 57, will take charge of the manufacturer of luxury sports cars and SUVs when Ralf Speth steps down as CEO in September, JLR said in a statement Tuesday.

The Frenchman is taking the helm as auto demand remains under pressure after the initial easing of Covid-19 related shutdown measures weighed on economies around the world early this year. Unprofitable JLR was already grappling with a sales downturn, uncertainty surrounding Britain’s exit from the European Union, stricter emissions rules impacting its sport utility vehicles, and a dip in exports to China -- one of its biggest markets -- before the health crisis hit.

A former No. 2 at Renault, Bollore rose to the top job after the arrest of Carlos Ghosn in 2018. He was ousted when tensions with partner Nissan Motor Co. came to a head last October. Renault Chairman Jean-Dominique Senard said then that Bollore had to go to revive the relationship with its Japanese peer. 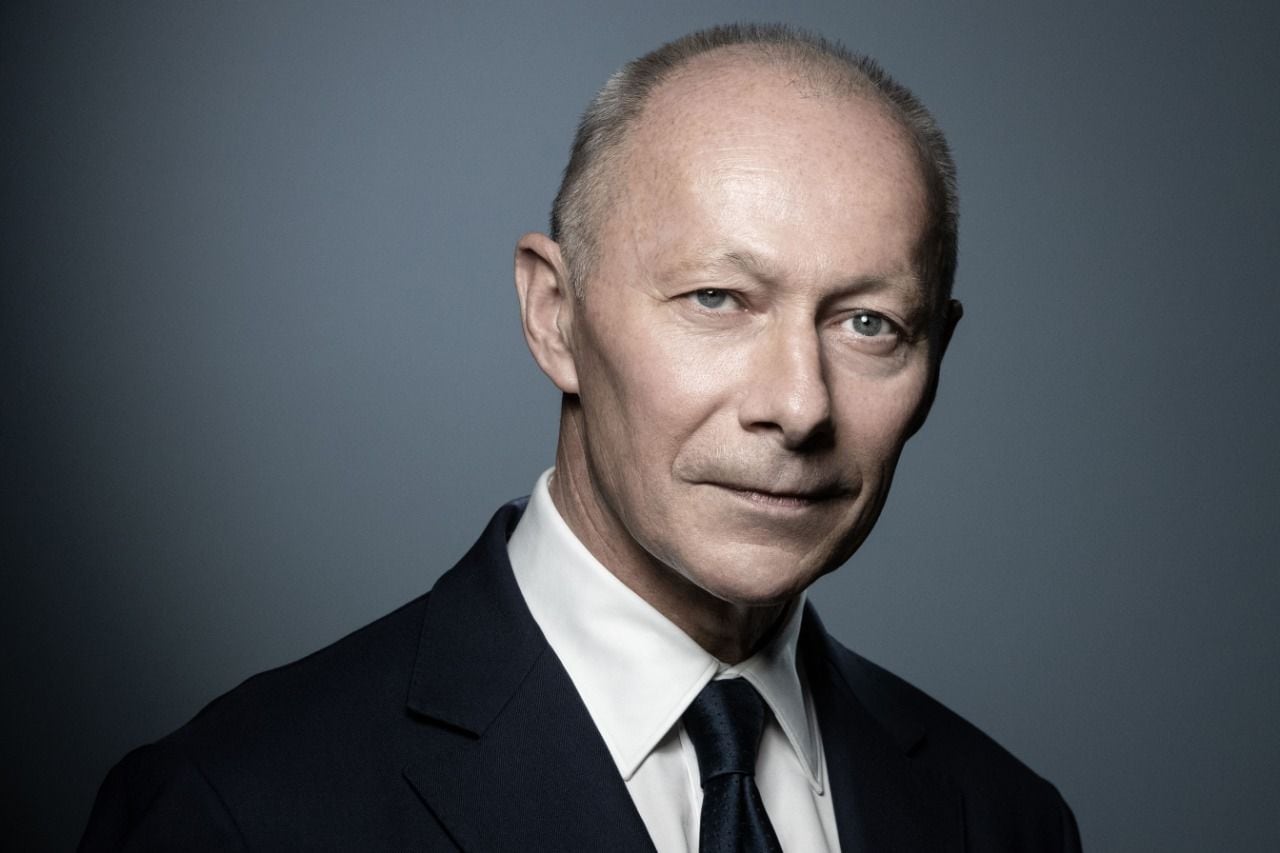 Bollore will take charge at JLR on Sept. 10, according to the statement. Speth will become vice chairman and remain on the board of Tata Sons, the group holding company of the English manufacturer’s Indian parent Tata Motors Ltd. He has spent his career at French auto companies, starting at tire maker Michelin and parts maker Faurecia SA before joining Renault in 2012.

After slashing thousands of jobs, the company said last month it would reduce capital spending by about 25%. Speth, JLR’s CEO for the last decade, also flagged signs of a sales recovery in China, though challenges persist.

Tata Motors, which last year wrote down its investment in JLR, has had its credit rating put under review for downgrade by Moody’s Investors Service as the virus roils economies.