Indian Oil has started the construction of eight biodiesel plants across Uttar Pradesh, Gujarat and Madhya Pradesh.
By : HT Auto Desk
| Updated on: 09 May 2021, 04:05 PM 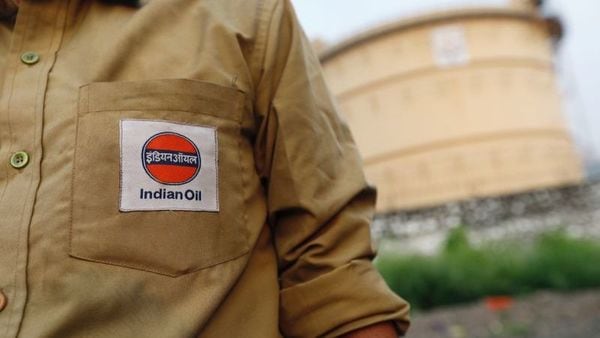 So far Indian Oil has issued 23 LOIs for Biodiesel plants with a total capacity of 22.95 cr litres. (File photo)

Dharmendra Pradhan, the minister of Petroleum and Natural Gas and Steel, recently gave green light to the first supply of used cooking oil (UCO) which is based on blended biodiesel which will come under the Expressions of Interest (EoIs) Scheme from Indian Oil's Tikrikalan Terminal. He also praised the oil industry for its consistent supply of fuels as the Covid-19 cases continue to rise.

"This is a landmark in India's pursuance of biofuels and will have a positive impact on the environment. This initiative will garner substantial economic benefits for the nation by shoring up indigenous Biodiesel supply, reducing import dependence, and generating rural employment," he was quoted as saying by ANI. He also added the role of Indian Oil in helping to regulate the liquid oxygen logistics in the country.

On the occasion of World Biofuel Day on August 10 in 2019, the Pradhan and the minister of Health and Family Welfare, Science and Technology and Earth Sciences initiated Expressions of Interest (EoIs) for procurement of biodiesel produced from used cooking oil (UCO). Pradhan also said that 30 Letter of Intents (LOI) have already been published. In the first phase, about 11 EoIs were floated from August 10, 2019, to November 9, 2020, for 200 locations. Publications of EoIs have been extended for 300 locations across the country this year.

So far, Indian Oil has issued 23 LOIs for biodiesel plants with a total capacity of 22.95 cr litres. Under this move, OMCs will offer periodic incremental price guarantees for five years and extend off-take guarantees for 10 years for prospective entrepreneurs. Also, under this initiative, Indian Oil has received 51 kl of UCO-Biodiesel at its Tikrikalan terminal in the national capital. "With this flag off, a new era of bioenergy has been ushered that will revolutionise the Indian petroleum sector. Feedstock availability in biodiesel is a challenge, and leveraging UCO can be a breakthrough that will enable us to reach the target of 5% Biodiesel blending. It will also help divert the unhealthy used oil from the food chain to a more productive purpose," said Tarun Kapoor, Ministry of Petroleum and Natural Gas Secretary.

Indian Oil chairman S M Vaidya said that it is a remarkable approach and termed the process as "Randhan se Indhan". He also added that Indian Oil has already started the construction of eight biodiesels plants across Uttar Pradesh, Gujarat, and Madhya Pradesh. Biodiesel is an alternative fuel that is similar to conventional diesel. It can be produced from vegetable oil, animal fats, tallow and waste cooking oil and it contributes towards carbon neutrality.