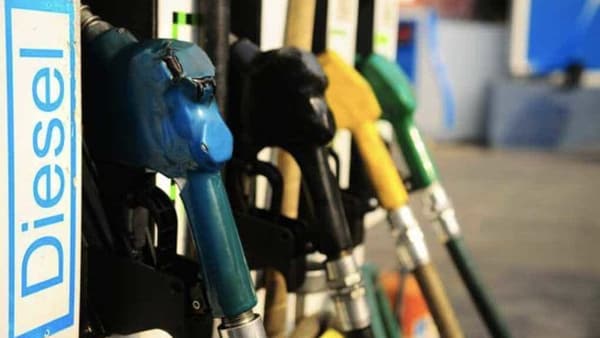 Indian sales of diesel, the country’s most-used fuel and a bellwether for economic activity, are dropping again as a festive season demand boost proves fleeting.

Sales of the fuel -- used in transport, factories, construction and agriculture -- fell year-on-year in November, according to preliminary data from officials with direct knowledge of the matter. That came after the previous month, when they clocked the first gains since the start of the Covid-19 pandemic as the Diwali festival drove consumer spending and fuel consumption.

While the demand boost from the festival is usually felt over October and November, it seems to have evaporated more quickly than usual this year. The data are a reminder that the recovery path for India’s economy, which technically entered a recession last week, will likely be a bumpy one as the coronavirus rages unabated.

The uneven fuel demand recovery is prompting Indian refineries -- which are designed to maximize diesel output -- to raise run rates while balancing and managing stockpiles. In recent months, some processors even purchased certain grades of fuels from other domestic refiners to make up for prompt shortfalls.

The data was compiled from Indian Oil Corp., Bharat Petroleum Corp. and Hindustan Petroleum Corp., which account for more than 90% of the nation’s fuel sales. The companies declined to comment when contacted.

India’s economy contracted by 7.5% in the third quarter, data showed last week, following a slump of almost 24% in the previous three months. India remains a global hotspot for the virus, although daily infections have been cut in half since a peak of more than 97,000 in mid-September.