Porsche India has also said the launch of the new-format showrooms in Delhi and Mumbai in a short span of three months exhibits investors confidence in its business here.
By :
| Updated on: 28 Mar 2021, 06:02 PM 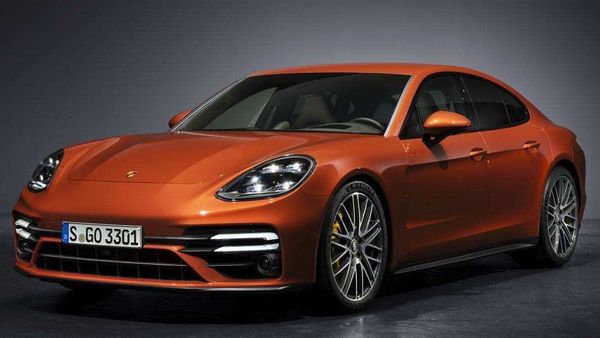 Sports luxury car maker Porsche has said India is a potential market for its recently-launched new-generation Panamera sedan, even as its focus will remain on all models across segments.

Porsche India also said the launch of the new-format showrooms in Delhi and Mumbai in a short span of three months exhibits investors confidence in its business here despite the pandemic.

The company, which is part of the German auto giant Volkswagen group, had early last month rolled out the 2021 edition of Panamera in four variants — Panamera, GTS, Turbo S, and Turbo S E-hybrid, priced between Rs 1.45 crore and ₹2.43 crore (both ex-showroom).

After setting up its first Porsche Studio in Delhi in January, the company opened another one in Mumbai early this week under a new dealer partner Infinity Cars Pvt Ltd, a luxury car dealership group, which represents a variety of marquee brands across different cities.

"For sure, India can also become a Panamera market in future. It is also one important segment which we want to develop in future," Monolito Vujicic, brand head at Porsche India, told PTI in an interaction.

He said the company delivered the first Panamera to a customer just after one week of the opening of the new outlet in Delhi in January. "It means there are customers here, we have to communicate it the right way."

Vujicic said that even Panamera Exclusive, which is the limited edition of the luxury sedan, is an option for the India market.

Currently, Porsche imports its range of products in India, which include the 718 and 911 sports cars, Panamera, and the Macan, Cayenne and Cayenne Coupe SUVs, as completely built units (CBUs).

"We will focus on all models and not on particular segments like cars or SUVs. Every Porsche is a sports car," Vujicic said when asked whether the company expects the SUV to drive sales volume going forward. 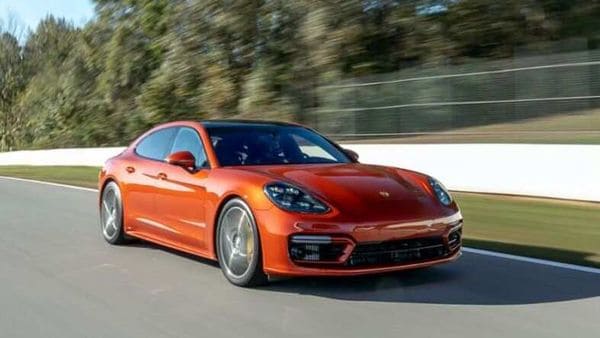 "I already have information some customers say they are missing the supercar. So, the availability of supercars has not been appropriate," he said.

He added he was surprised to know that the customers ask models such as GT3 and GT2. The same amount of energy goes into bringing one of these cars into the market in the same sense as achieving 70 per cent of the SUV volume, he added.

"So, any car any product is paying importance and all together will make the inter-model mix, which will vary and then it's also another mix of Porsche India. But, for sure, it will never concentrate only on one segment and say that now, we are going straight forward only for the SUV market," he said.

Vujicic said the company has started 2021 on a good note, which is great both for the brand as well as India at a time when the premium car segment reported 40 per cent drop in sales in 2020, owing to the pandemic coupled with slowdown in the automobile sector and general economy.

"At a time when everybody's asking about keeping the investment flow down and is conservative, you see our investors are really believing in us and this is really unbelievable. That shows that we are going in the right direction," he said.

"Our customers in India, like all other markets and India, possibly, have not really lost volume in the previous year compared to 2019 even when it had a three-month lockdown," Vujicic said.

He added that it means the impact of COVID-19 and also the economic crisis hasn't so much impacted the company's brand. "Therefore, we are looking positive in our future," he said.

He said It's important that the number of products and sales are higher than last year and that's mainly the goal. But, much would depend mainly upon the dealers, the activities and also the pandemic situation within the next nine months, he added.

Stating that with the new format of showrooms, the company has to make its existing customer happy. And, if they are happy, they will talk about the product with their friend and others, which will help in getting higher footfalls and subsequent sales.

Porsche India's strategy for the dealers partners was similar to the one adopted by it for the other markets, he said. The profitability of the existing dealers is the most important thing to the company, he added.

"That's the only way dealers can develop themselves and invest in the future in our brand. So, that's I would say is the main strategy. And the other side, we have to ensure that every customer who ever bought a car in India is happy with the car, and our services," he said.

Porsche India, therefore, believes that its investors who came up with the new format can utilise investments soon, he added.

Ruling out any new dealership in the immediate future, he said the company is happy with the existing six dealerships. Porsche India wants to work with its dealers to go into some kind of Tier-1, Tier-II and Tier-III cities, Vujicic added.

So, the existing dealers are going to the right spot. This is an easy format, he said.

It's important for the company to keep the profitability of existing dealers high and early return of the investments, he said.

Vujicic also said Porsche, which last year made a foray into the digital sales of its cars, is looking to achieve 3-4 per cent of its total sales from online format, going forward.