Porsche has said that its subscription prices are roughly 20% above the monthly cost of a two-year lease, which covers expenses like technology, insurance and maintenance.
By : Bloomberg
| Updated on: 25 Mar 2021, 05:54 PM 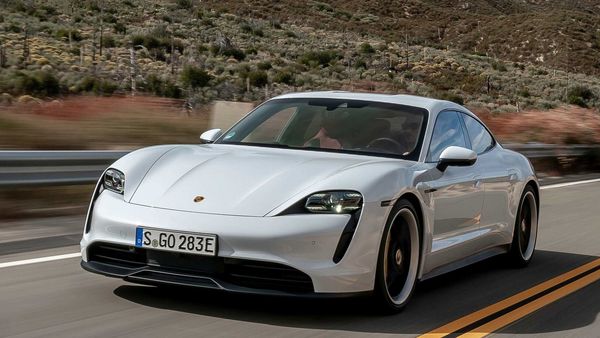 Porsche is expanding its app-based subscription service to five more US cities and adding its electric Taycan to the list of available models in a bid to bolster its EV sales and chip away at Tesla Inc.’s dominant US market share.

The subscription service, dubbed Porsche Drive, is coming to four new cities in California -- San Francisco, San Jose, Irvine and Monterey -- as well as Houston, Texas, bringing it to nine cities in total. The German luxury brand started the program in Atlanta in October 2017, offering $2,000 and $3,000-a-month subscriptions that let drivers flip models like the 718 Boxster or Cayenne.

Porsche’s expansion of the service stands out in an industry that has largely abandoned the business model. BMW pulled the plug on its subscription pilot in January, following similar moves by Mercedes, Audi, Cadillac and Nissan. For most carmakers, vehicle subscriptions were a flop because operators had to charge exorbitant rates to cover the cost of depreciation on new cars being heavily used, said Ivan Drury, a senior analyst at Edmunds.

“It sounded good in theory," Drury said. “Once you baked in all the additional costs associated with it, you had to charge so much. There’s no market for that."

Porsche, an elite luxury brand and the creator of iconic sports cars like the Porsche 911, may be one brand that can pull it off.

“This is profitable," said Kjell Gruner, who took over as chief executive officer of Porsche North America in November. “We wouldn’t expand it if it wouldn’t be very meaningful for us and the business of the dealers," he said in an interview.

Porsche models tend to have high residual values, which helps keep costs down, he said. Subscription prices are roughly 20% above the monthly cost of a two-year lease, which covers expenses like technology, insurance and maintenance. 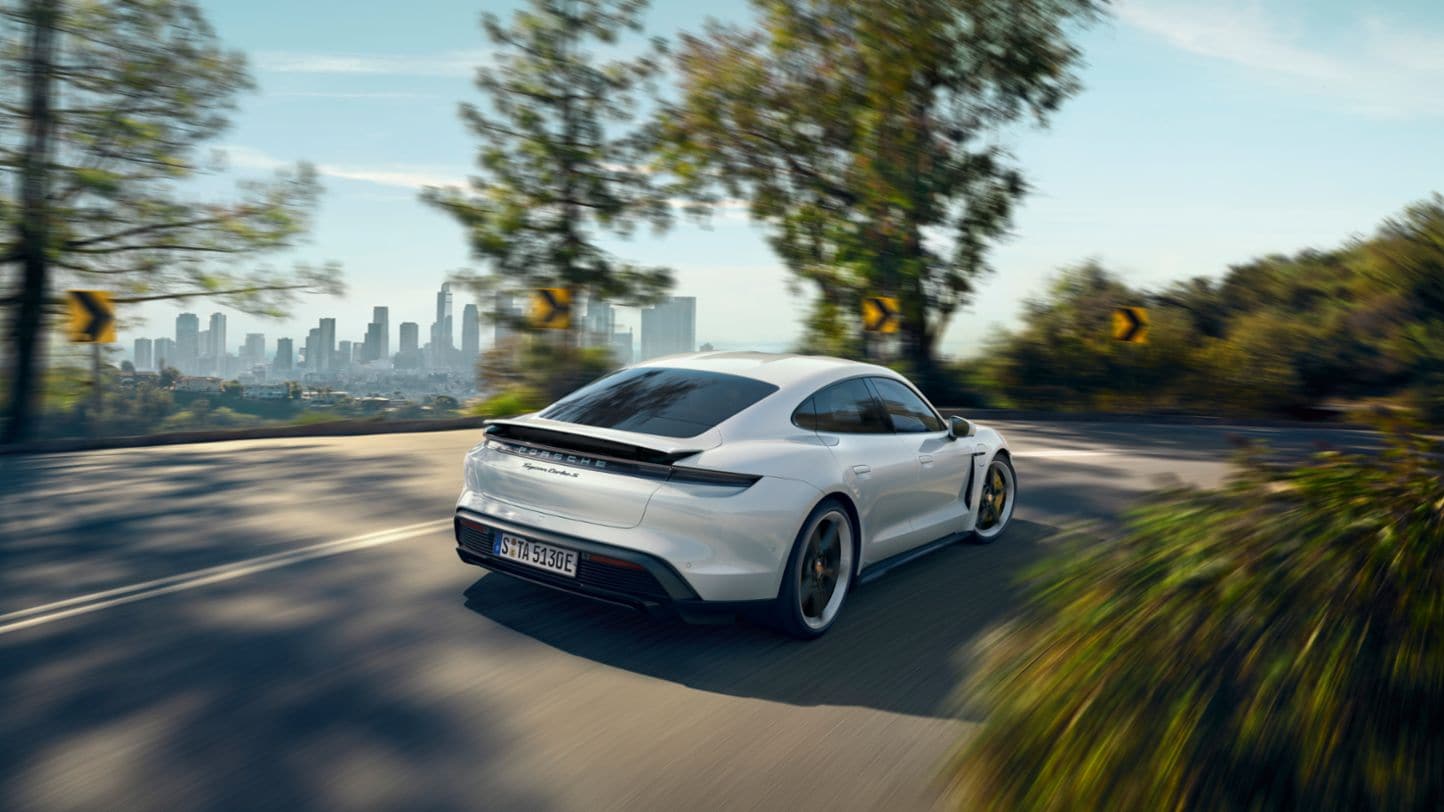 Porsche does manage to convert a “significant" number of subscribers to traditional lease or purchase contracts, he said. The automaker plans to bring the subscription program to more cities going forward.

Porsche expects to sell more than 30,000 Taycan models worldwide this year, up from 20,000 in 2020. The US made up about 22% of those sales last year, with 4,414 Taycan deliveries, though supply was constrained by Covid-related plant shutdowns.

Gruner declined to give a US sales target but said he expects battery-powered vehicles to gain more share in the US despite a market that remains flat overall. Porsche will begin selling a roomier all-wheel drive version, the Taycan Cross Turismo, in the US this summer.

Tesla made four of the five top-selling electric cars in the US last year, according to Inside EVs. The Taycan ranked eighth, behind the Audi e-tron.

Priced at $185,000 for the top Turbo S version, the Taycan has been a key plank in VW’s push to erode Tesla’s position as the global electric car leader.

Subscribing to an electric Porsche won’t come cheap. Renting a Taycan 4S, a high-performance version of the vehicle, will cost $3,250 per month -- the most expensive model in the program. The base rear-wheel-drive version goes for $2,500.