An ageing population means UK will see number of senior citizens with valid driving license grow in coming times. Should some traffic rules be relaxed for those above a certain age?
By : HT Auto Desk
| Updated on: 02 Dec 2021, 12:17 PM 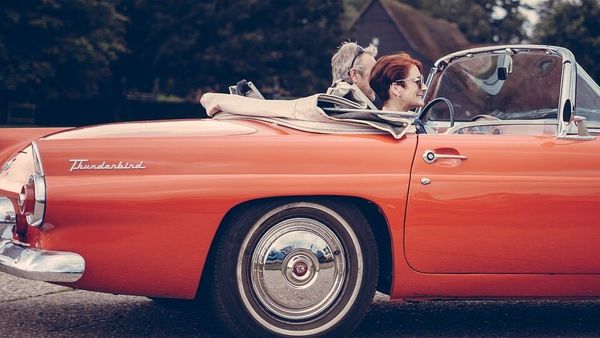 The sheer joy of driving may not ever be limited by age, not even for those who may otherwise be deemed just too old to step out. In the UK, a report cited by Daily Mail, states there are 489 centenarians with a valid driving license although it is not known how many of these very senior citizens actually do decide to go for a spin.

The Department for Transport figures cited by the report reveals that around 5.7 million people over the age of 70 in the UK hold a full driving license and that 489 are at least 100 years old. And because of the ageing population here, the figure is expected to grow which has led to concerns if road accident and fatalities too could rise in tandem.

Authorities here want to make additional health tests mandatory for all senior citizens at the time of license renewal even though some feel that certain rule relaxations for such individuals can be considered. Traffic offences like illegal parking and driving below the minimum speed, some say, can be pardoned in case the guilty person is above the age of 70.

But the counter argument put forth is that this can lead to a rise in the risk of accident and goes against the principle of uniform law. “A system which helps people address their shortcomings rather than simply penalises them could help maintain this balance," says Steve Gooding, Director of the RAC Foundation, was quoted as saying. “Most older drivers are very safe and self-regulate their driving, avoiding travelling at night or during rush hour, for example. But any encouragement we can all be given to reassess our ability to drive safely should be welcomed, not just after an incident but throughout our driving lives."