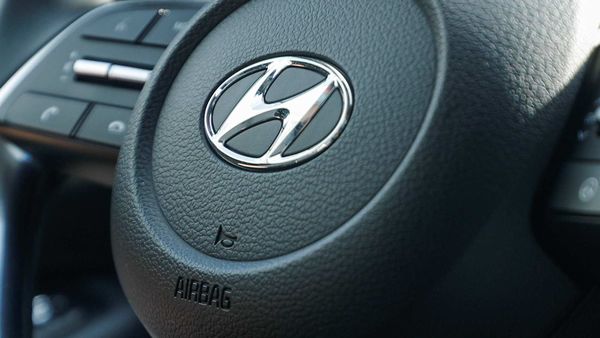 Hyundai Motor India Ltd (HMIL) on Wednesday announced the induction of Ganesh Mani S and Tarun Garg to its board as whole time directors.

Their tenure as whole time directors will be for a period of three years effective from August 24, 2020, the company said in a statement.

They will play a part in guiding HMIL's strategy, operations and lead the organisation's initiatives towards a successful future, it added.

Mani S and Garg come in place of Stephen Sudhakar J (Head of Unit and Senior Vice President - People Strategy and Business Support Division, HMIL), whose term ended as a whole time director, and R Sethuraman, whose tenure as an independent director has ended.