Hyundai, Kia sued by owners over fire risk due to faulty anti-lock brakes 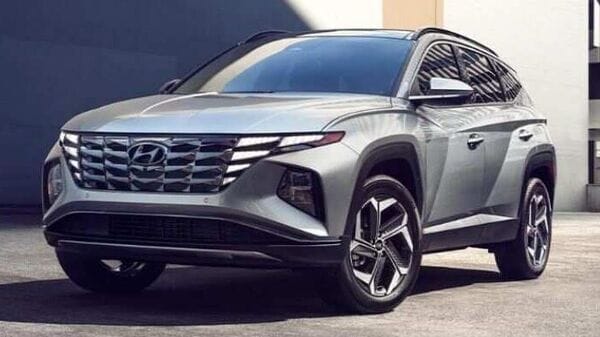 File photo of Hyundai Tucson used for representational purpose only.

Korean carmakers Hyundai Motor and Kia Corp were sued by owners who claimed there is a defect in their vehicles' anti-lock brake systems that could lead to fires. The lawsuit filed in the federal court in Santa Ana, California, followed a recall by the automakers on February 8 of nearly 485,000 Hyundai Santa Fe, Hyundai Tucson, Kia K900 and Kia Sportage vehicles.

In their complaint, the vehicle owners called the fix provided by the company "only a Band-Aid" that did not adequately address the defect. They claimed that the fix did not reimburse them for out-of-pocket expenses and the loss of their vehicles' use and value.

The lawsuit also covers other Hyundai and Kia vehicles from the 2006 through 2021 model years with similar alleged defects. It seeks unspecified compensatory and punitive damages.

The recall issued by both the companies earlier this month followed 11 reports of fire incidents in vehicles. The vehicles involved in the recall belonged to model years 2014 through 2019. Both the companies said that malfunctioning hydraulic electronic control units could cause electrical shorts in the vehicles, increasing the risk of fire in engine compartments while vehicles are being driven or even parked. The owners have been urged to park their vehicles outside and away from others. Dealers will install new fuses in the affected vehicles.

This is not the first time that fire and engine problems have bothered both the automakers. Since 2015, nearly 7.9 million Hyundai and Kia vehicles from the 2006 to 2022 model years have been recalled for such issues, the nonprofit Center for Auto Safety said. In November, the National Highway Traffic Safety Administration (NHTSA) awarded more than $24 million to a whistleblowing former Hyundai engineer who in 2016 said the automaker was not addressing an engine flaw that could cause crashes.