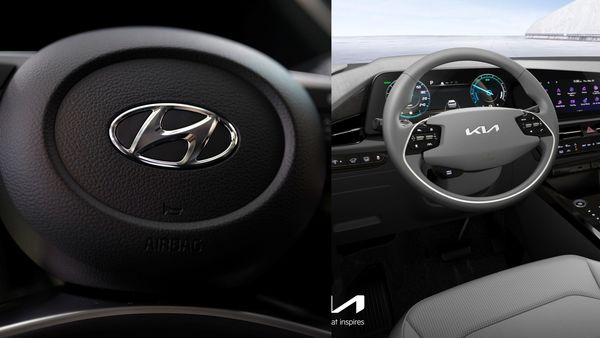 This is partly because the retail sales of vehicles in the Chinese market decreased last month by 13 per cent year-on-year to 1,845,000 units. The sales of passenger cars including sedans, SUVs, and MPVs fell 13 per cent to 1,816,000 units and commercial vehicles fell to 28,000 units, just like last year. However, Hyundai and Kia's performance was far below the market average.

(Also read | Hyundai to expand EV lineup in India: The what, why and how)

The company launched various new models in the Chinese market including the Genesis brand to boost sales. Genesis has a strong influence in the global electric vehicle (EV) market. Yet, the performance of the company in the world's largest car market has continued to be sluggish, with only 69 units of the strategic EV model Mistra EV released earlier this year, and sold from March to September.

On the contrary, the sales of EV manufacturers such as Tesla and BYD as well as Geely Automobile have been strong. While Tesla and BYD sold 32,000 and 90,000 units respectively in November, their market share was at 1.7 per cent and 5.0 per cent respectively. Sales of Geely, however, fell 12 per cent, but the market share increased by 0.1 points.