Hyundai sold 8,98,906 units around the world in the July-September period.Hyundai conveyed that sales of EVs and luxury models from its premium arm Genesis were major contributors towards the revenue.
By : HT Auto Desk
| Updated on: 30 Oct 2021, 12:13 PM 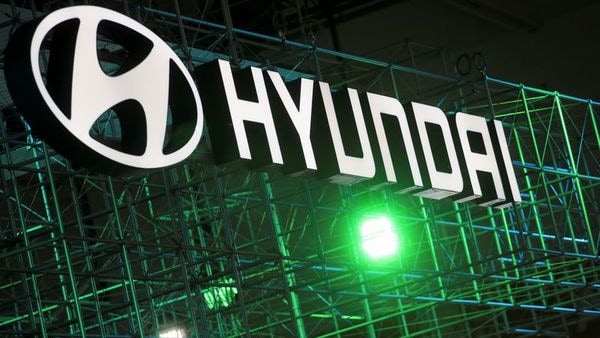 Hyundai Motor Co announced its third-quarter sales of 2021 to which the automaker reported a net profit of 1.3 trillion won ($1.10 billion) for the July-September quarter. Hyundai, in the same period last year, said that it incurred a loss of 336 billion won because of one-time expenses related to engine quality issues and recalls.

The automaker sold 8,98,906 units around the world in the July-September period. Hyundai stated that it registered a 9.9 per cent fall from a year earlier as its sales suffered from the ongoing global semiconductor shortage. It also informed that sales in markets outside Korea fell by 6.8 per cent as it sold 7,44,159 units whereas sales in Korea plummeted by 22.3 per cent that is to 1,54,747 units. Hyundai shared that it also expects that on-year sales growth might slow down for the rest of this year due to the unstable supply of semiconductor chips as well as a potential unfavourable shift in the currency environment. However, the company will continue to proactively manage these issues, added the automaker.

To cushion the sales of the fourth quarter, Hyundai conveyed, that it is taking all necessary steps. It will also focus on the development of more SUVs and luxury models and will also optimise sales strategies despite the ongoing challenges plaguing the automotive industry. The company also shared that the sales of electric vehicles and Genesis luxury brand models major contributed towards its revenue.

Hyundai is claimed to be working towards becoming a leader in the electrification era while also keeping in mind the requirements of the global environmental regulations for new models, such as Ioniq 5 that is Hyundai’s first all-electric vehicle. Its branch of luxury cars Genesis too has an all-electric model called GV60. It is its first dedicated BEV model.