Skoda has already announced that it has postponed the official launch of the new generation Octavia till the crisis is over.Hyundai also faces challenges to reveal the 7-seater Alcazar with the Covid-19 crisis looming large on the industry.
By : HT Auto Desk
| Updated on: 26 Apr 2021, 12:02 PM 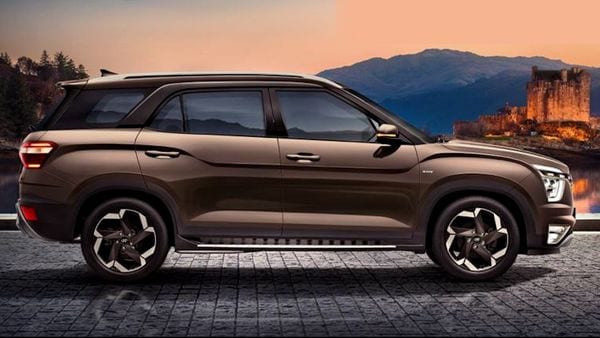 As the second wave of Covid-19 crisis has hit the country hard, and several carmakers forced to reduce production at their manufacturing facilities, new launches of cars in India are now facing an uncertainty. With strict lockdown-like restrictions in several states to curb the spread of the virus, the auto industry finds itself back in 2020 days, when they were forced to stop production, partially or fully.

Among the key automakers in India, many were gearing up for new launches towards the end of this month and in May. For instance, Skoda Auto India were planning to launch its new generation Octavia sedan some time around this week. Based mainly out of Maharashtra, where it has its facilities, Skoda was forced to push it back for now.

Last week, Skoda announced that it is putting off the launch in view of the present crisis. It said, "Sometimes, it’s important to take a pause and come back stronger. We at Skoda Auto have postponed the launch of the all-new Octavia until the current situation improves. We will keep you updated on the launch developments. Stay safe and let us do our part to fight this virus."

Another big anticipated launch or unveiling expected is Hyundai Alcazar 7-seater SUV. The car was recently showcased by the Korean carmaker to journalists, but in camouflage. While those eagerly wait for Hyundai's first three-row offering in India, it is likely that this one too will be delayed by some time.

Hyundai's Korean sibling Kia, though, still looks to be going ahead with the debut of its new car in India. Believed to be the Gravity edition of its popular SUV Seltos, the car is scheduled to break cover for the Indian customers tomorrow.

Another launch that was expected this month was from the German auto giant Mercedes Benz. The carmaker is expected to launch the GLA compact SUV in India soon, bookings for which has already begun. The second generation model of the Mercedes GLA was introduced during the Auto Expo last year. The 2021 Mercedes Benz GLA will be offered in two variants GLA 200 (GLA 200) and GLA 220D (GLA 200D).