Huawei may be looking at making a foray into automotive space

While Huawei has declined to comment, local reports suggest that it has tied up with Chinese auto maker BYD to provide it with Kirin chips thus far mostly used in smartphones.
By : HT Auto Desk
| Updated on: 22 Jun 2020, 04:53 PM 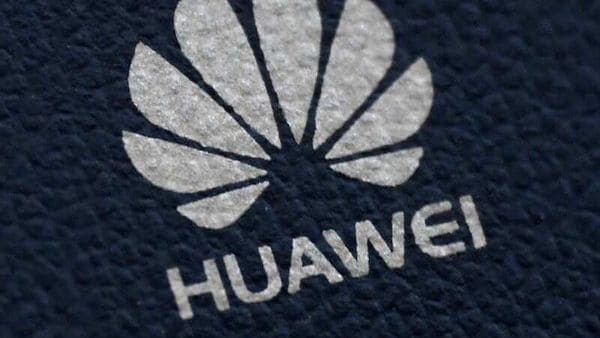 Huawei, a widely known and somewhat controversial company dealing with providing information and communications technology is rumoured to be considering an increased presence in China's automotive industry.

Local reports in the country have pointed out that there are indications Huawei has signed a deal with local automaker BYD to bring in its Kirin chips to cars. While there is no confirmation regarding this from BYD and Huawei has refused to comment, it could make for an interesting development as BYD had previously announced it plans to make use of Qualcomm’s Snapdragon automotive chips in its electric vehicles.

Techcrunch, quoting a report in Chinese tech publication 36Kr has reported that there are considerable hints about BYD now looking at making use of Kirin chips manufactured by Huawei.

Interestingly, both BYD and Huawei are based out of Shenzhen and while that alone is hardly proof of a collaboration, the two have reportedly worked together in other fields such as monorails.

Bringing in Kirin chips into cars, if it does come to it, could be significant for Huawei because this has so far primarily seen smartphone application and also because Huawei faces increasing scrutiny in countries like US and the UK.