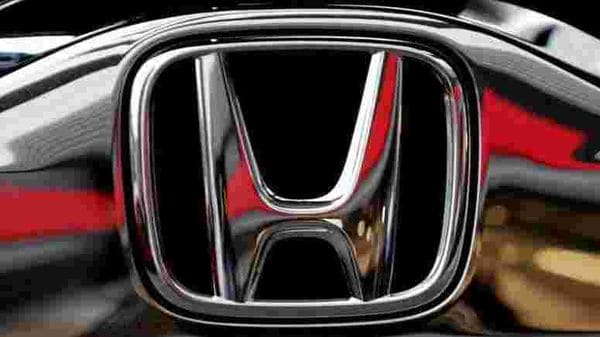 Representational file photo: Honda's logo on its Modulo model is pictured at its showroom at its headquarters in Tokyo, Japan.

Honda Motor Co. halted work at its Civic plant in the U.K. as congestion at ports trying to cope with Brexit-related demand delays delivery of components.

The Japanese automaker won’t run its factory in Swindon, England, on Wednesday and will try to restart output as soon as possible, a spokesman said. The plant employs more than 3,000 workers and will close permanently next year.

Carmakers have been bracing for border turmoil with just weeks to go before the end of the Brexit transition period. Luxury-car maker Bentley has put cargo planes on standby to possibly transport vehicle bodies, engines or other parts, while Vauxhall maker PSA Group warned last week that disruptions are inevitable even if there’s a last-minute trade deal reached with the European Union.

The industry has repeatedly warned of catastrophe if the U.K. fails to reach a post-Brexit trade deal with the bloc. Prime Minister Boris Johnson is due to fly to Brussels for dinner with European Commission President Ursula von der Leyen on Wednesday as both sides seek to save the negotiations.

The U.K. and Europe are tightly intertwined in terms of automotive trade. The absence of a deal would have severe consequences for manufacturers because a 10% duty could be applied to cars and 4% levy would hit parts. Even a “bare-bones" accord that doesn’t address rules of origin for components and other issues would cost the industry 14.1 billion pounds ($18.9 billion), according to the Society of Motor Manufacturers and Traders.