Honda's representative says that manual transmission is not going anywhere anytime soon.
By : HT Auto Desk
| Updated on: 16 May 2021, 13:57 PM 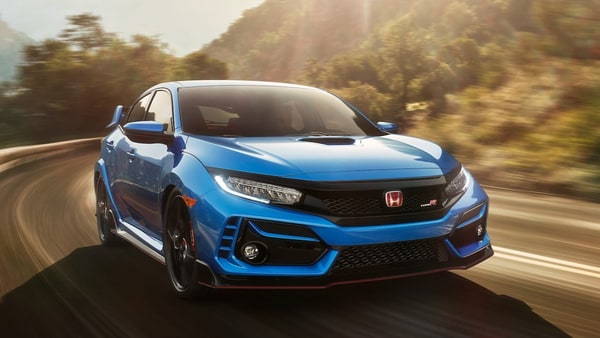 Honda chooses to go old school in its upcoming 11th generation Civic Si and Type-R range as the brand has decided to retain manual transmission technology in this range. In the automobile sector which is rapidly moving towards automation, this move will be a treat for all those traditionalists out there who still want to have their control over their steering wheels. Based on a live video review on civicxi.com, the Japanese automaker’s Public Relation representative Carl Pulley has confirmed that manual transmission performance Civics are far from extinction.

Despite the constant debate of fully going automatic versus keeping a manual gearbox, brands such as Honda, Toyota, Subaru and Porsche continue to keep manual transmission on their sportier models to cater to a larger segment of customers. Automobile companies, to generate maximum profits, often tweak these mass pleasing products to capture the unique market segments.

It is also being speculated that the cost of developing a new transmission would have made no sense as most of Honda’s models feature a continuously variable transmission (CVT) which has infinite gear ratios and a quiet transmission. This technology is found in most automatic scooters in India.

These variants will have 2.0-litre VTEC as well as the 1.5-litre VTEC Turbo engine options. The Si model will have a four-cylinder turbocharged engine, which will produce 180 horsepower and a torque of 240 Nm. The previous-generation Sport Injected produced 205 horsepower and 260 Nm torque. The current Type R which has a 2.0-litre VTEC Turbo four-cylinder motor and creates 306 horsepower and a torque of 400 Nm might undergo some changes for the all-new Type R. Honda Civic’s Type R and the Si versions may hit the market next year and will be released as 2023 model year.