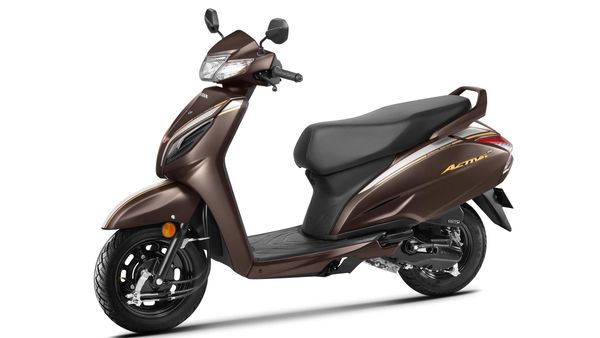 Honda Motorcycle and Scooter India on Tuesday announced that it has crossed the sales milestone of 25 lakh customers in the state of Telangana.

The firm announced in a press note sent recently that it has managed to sell over 1 lakh scooters in the state between April and November this year which is a huge achievement considering that 2020 has been a fairly challenging year due to the pandemic. Honda says that the contribution of scooters in the two-wheeler industry of Telangana is higher at 33% in comparison to the average All-India numbers which stand at 29%.

Honda enjoys the market-leading 72% shares in the scooter segment in Telangana which is captained by its best-seller Activa. Honda also said that its Activa scooter is the best-selling two-wheeler in the state.

While it took Honda 14 years to add the first 10 lakh customers in Telangana, the next 15 lakh customers were added in just over the last six years. “The continuous expansion of Activa’s footprint in the Telangana region in the last 5-6 years shows the remarkable growth not just in scooterization but also customers’ trust and admiration for brand Honda. The new model launches like Activa 20th anniversary edition & Repsol race editions of Dio & Hornet 2.0 will further delight our customers and make the celebrations exciting. Come 2021, our exciting range of new offerings will further bring the joy of riding like never before," said Yadvinder Singh Guleria, Director - Sales and Marketing, Honda Motorcycle & Scooter India.

Honda has managed to grow its sales and service network to over 430 touchpoints in the state of Telangana.