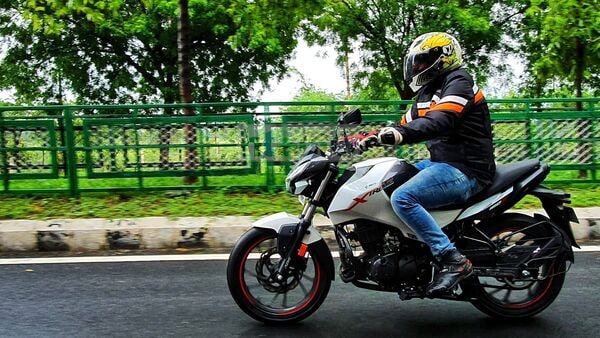 Hero MotoCorp has announced that it has sold 3,58,254 two-wheelers in the month of February. The company's sales took a sharp decline last month as previously it had sold 5,05,467 units in the corresponding month a year back.

In the month of February 2022, Hero MotoCorp became the first automotive OEM to tie up with a leading Public Sector Undertaking (PSU) to set up charging infrastructure across the length and breadth of the country. The company has collaborated with Bharat Petroleum Corporation Limited (BPCL), to establish charging infrastructure for two-wheeled electric vehicles (EVs) across the country in its endeavor to electrify India.

Meanwhile, the company is gearing up for the introduction of its first electric scooter in the Indian market this month. The company has previously teased the scooter which will come out to be a direct rival to the likes of other offerings such as the Bajaj Chetak and the TVS iQube.