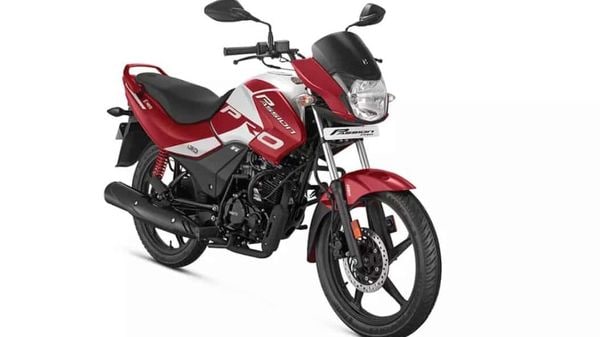 Under the new offer, the customers will be able to avail benefits of up to ₹3,500. The offer includes a direct cash bonus of ₹2,500 along with an exchange/loyalty bonus of ₹1,000. The company has also announced that the offer will be limited only for a certain period or until the stock lasts. Goes without saying that the offer/discount amount may change depending upon the buyer's location.

Previously, the company has introduced a special 100 Million Edition of its bikes including the Xtreme 160R, Splendor Plus, Passion Pro, Glamour, Destini 125, and the Maestro Edge 110. The availability of these models is also limited to a certain period only.

Hero MotoCorp also announced that it will launch more than ten new products every year for the next five years. These upcoming Hero models will comprise completely new two-wheelers as well as timely updates of the existing models. Hero has also announced that it is also working on the expansion of its global footprint alongside developing new and unique product concepts.

Hero MotoCorp on Tuesday announced that it will hike the prices of its two-wheelers from April. The company informed that the decision to revise prices has been necessitated to partially offset the impact of higher costs of commodities. (More details here)