There are allegations that GPS devices were bundled along with the loan and those who refused to take it were generally denied loan sanction.
By : PTI
| Updated on: 22 Jul 2020, 09:10 AM 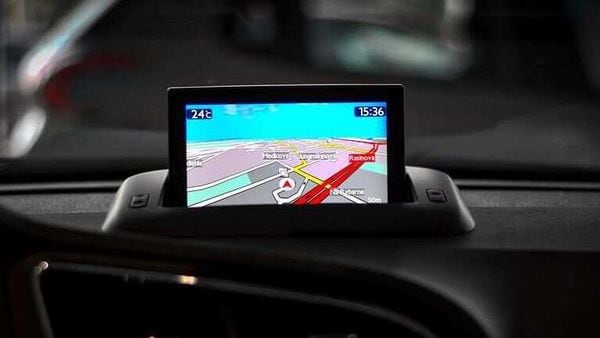 In a possible breach of regulatory guidelines, borrowers of HDFC Bank were forced to take GPS devices along with the purchase of car for about four years till December 2019, sources said.

According to sources, the executives of the country's largest private sector lender compelled vehicle loan customers to get Global Positioning System (GPS) devices costing ₹18,000-20,000 during 2015 to 2019. Reportedly, these GPS devices were of a particular make indicating at conflict of interest and violation of regulatory norms.

On this issue, an HDFC Bank spokesperson said, "As you are aware we have said (Mr Puri's AGM address) what we had to in the matter. And there's nothing further to add."

HDFC Bank's Managing Director and Chief Executive Aditya Puri on Saturday, while addressing shareholders in the annual general meeting, had said that "disciplinary action" has been taken against a few employees from the auto loans business for exhibiting "personal misconduct".

Puri denied there being any "conflict of interest" found by a probe launched following whistleblower complaints. "Enquiry did bring out another aspect related to personal misconduct exhibited by a set of individuals for which appropriate disciplinary actions have been taken," Puri had said.

There are allegations that GPS devices were bundled along with the loan and those who refused to take it were generally denied loan sanction.

The Banking Regulation Act, 1949, stipulates certain businesses that a bank may engage in, apart from its role as a lender. These have been defined under 15 broad sub-categories and the Act clearly states that “no banking company shall engage in any form of business other than those referred to in sub-section (1)".

A former group head of secured vehicle loans was denied an extension after receiving two post-retirement extensions in March. Auto loans contributed a fifth of the bank's retail loans and a tenth of its overall assets. Outstanding auto loans reduced to ₹81,082 crore as of June 2020, from ₹83,935 crore in March and ₹81,913 crore in the year-ago period.

It can be noted that auto sales were also in the slow lane for much of the year.