Jochen Zeitz is said to be the force behind Harley-Davidson's LiveWire, the company's first electric bike.
By : Reuters
| Updated on: 08 May 2020, 11:38 AM 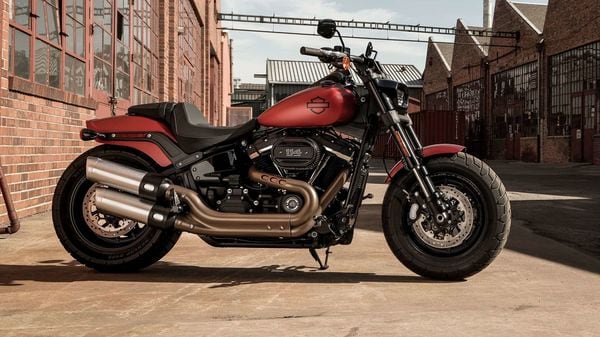 Harley-Davidson Inc on Thursday appointed board member and turnaround specialist Jochen Zeitz to the role of chief executive officer, as the struggling motorcycle maker looks to tap into his expertise to woo customers and revive sales.

Zeitz, a former CEO hailed for turning around German footwear brand Puma's near-bankrupt business, is known to have led a push for sustainability at Harley and was a force behind Harley's LiveWire, the company's first electric bike.

The company said Zeitz, who joined the Harley board in 2007, will continue to serve as the board chairman.

Harley has failed for years to increase sales in the United States, its top market, which accounts for more than half of its motorcycles sold. As its tattooed, baby-boomer consumer base ages, the Milwaukee-based company is finding it challenging to attract new customers.

To make matters worse, the pandemic has further dented demand as Americans stay at home to curb the spread of Covid-19.

In April, Harley slashed its dividend and halted share buybacks to boost its cash reserves to weather the impact from the health crisis.

Zeitz was asked to take over after CEO Matthew Levatich stepped down in February following Harley's worst sales performance in at least 16 years.

In his first call with investors as acting CEO, Zeitz lined up plans to cut costs and "de-emphasize" some of its unprofitable international regions.

The shift in strategy for the company that symbolized the counterculture movement of the 1960s comes as it struggles to woo the next generation of younger riders with its electric and more nimbler bikes in the United States.