The second phase of the Faster Adoption and Manufacturing of Electric Vehicles in India seeks to accelerate the EV revolution here.
By : PTI
| Updated on: 24 Sep 2020, 07:56 PM 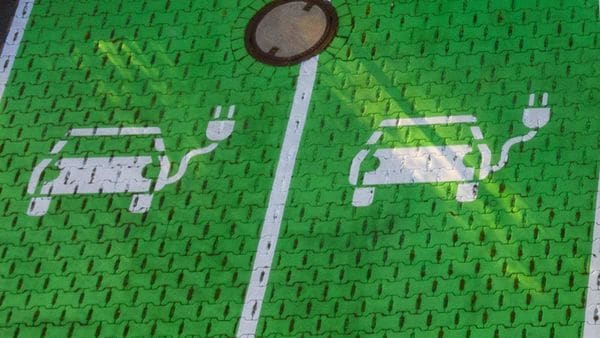 The government has extended the validity of the certificates for availing benefits under the FAME-II scheme for all approved electric vehicle models by three months till December 31.

In a written communication, the Department of Heavy Industries said it "has extended the validity of FAME-II certificates for all approved vehicle models (e-2W, e-3W, e-4W) under FAME India scheme Phase-II for a period of three months".

The government in March last year notified the second phase of the FAME India scheme with a ₹10,000-crore outlay to encourage adoption of electric and hybrid vehicles.

The second phase of the Faster Adoption and Manufacturing of Electric Vehicles in India (FAME-II) scheme spanning three years will offer an incentive of ₹1.5 lakh each to 35,000 electric four-wheelers with an ex-factory price of up to ₹15 lakh, and incentive of ₹13,000 each to 20,000 strong hybrid four-wheelers with the ex-factory price of up to ₹15 lakh, the Department of Heavy Industries had earlier said.

The scheme will also support 5 lakh e-rickshaws having ex-factory price of up to ₹5 lakh with an incentive of ₹50,000 each, it added.