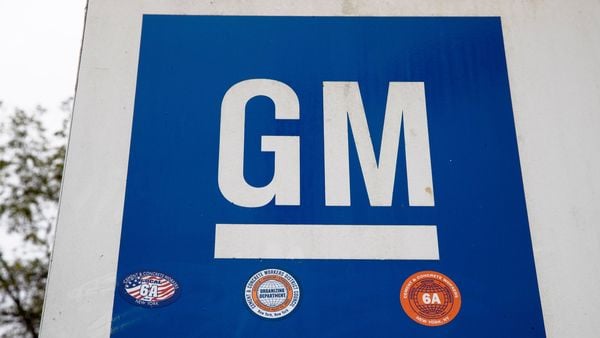 General Motors Company or GM will invest $2.2 billion to utilise an ageing Detroit assembly plant for the production of autonomous and electric vehicles.

The facility will manufacture 'Origin' -- its first self-driving car without a steering wheel or pedals along with all-electric SUVs and pick up trucks.

The automaker plans to release 20 electric nameplates by 2023, the first of which will be an electric truck slated to go into production in 2021. Detroit-Hamtramck will be GM's first "fully-dedicated" electric vehicle assembly plant, the company said, The Verge reported on Monday.

The Detroit-Hamtramck Assembly Plant was one of five North American factories GM said it would close in November 2018.

However, the company reversed course as part of an aggressive plan to launch more than 20 battery-electric vehicles, or BEVs, by 2023.

Last December, the automaker said it was setting up a joint venture with South Korea's LG Chem to mass-produce batteries for electric cars, with the two companies planning to invest a total of $2.3 billion to build a new facility in Lordstown, Ohio.

This facility will supply battery cells for the electric vehicles manufactured at Detroit-Hamtramck, the report added.