GM to focus on sustainable production by optimising resources

It will focus on reducing the amount of electricity, water and waste associated with the production of all vehicles and source more sustainable materials for packaging.
By : HT Auto Desk
| Updated on: 01 May 2021, 10:57 AM 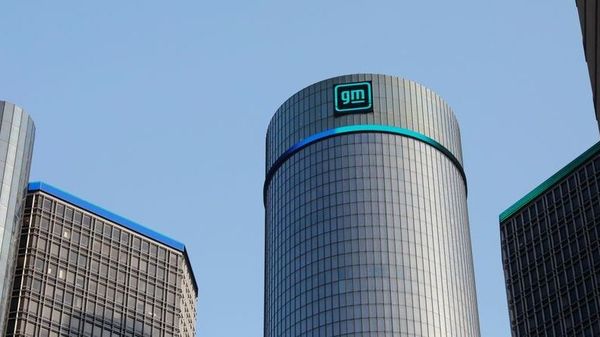 General Motors Co, the largest automaker of the United States, which recently released its 2020 sustainability report with new goals have also decided to clean up its manufacturing practices. The Detroit carmaker wants to reduce the amount of energy it uses to make new vehicles and adopt a more sustainable method of packaging.

"In addition to addressing tailpipe emissions, we're focused on reducing emissions from the inside out," said GM chief sustainability officer Kristen Siemen in a statement issued by the carmaker.

"That means reducing the amount of electricity, water and waste associated with the production of all vehicles and sourcing more sustainable materials, like those using recycled content and more efficient processes," he added.

In January, General Motors had said that it wants to achieve zero tailpipe emission for all its new cars, light-duty pick-up trucks and SUVs by the year 2035. It steadily wants to shift away from gasoline and diesel engines. The carmaker has planned to achieve carbon neutrality by 2040.

As per GM’s sustainability report, its new goals focuses on reducing operational energy intensity which is the energy it uses to make vehicles by 35% by 2035 against a 2010 baseline of 2.31 megawatt-hours (MWh) per vehicle. Last year this figure stood at 2.06 MWh per vehicle.

The carmaker also wants to make packaging 100 per cent returnable or make it from more sustainable content by the year 2030 however, it did not have a number from last year to compare. It said earlier that it will source 100% renewable energy to power its plants in the US by 2030 and worldwide by 2035, which is five years ahead of its goal.