General Motors is also expected to discuss a new timeline for many of its EVs to follow those already identified, such as the GMC Hummer pick-up and Cadillac Lyriq crossover.
By :
| Updated on: 18 Nov 2020, 04:57 PM 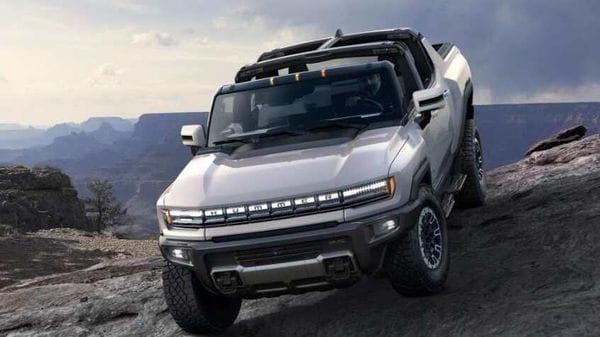 GMC has taken the covers off 2022 Hummer EV.

General Motors Co will roll out details of an expanded and accelerated electric vehicle strategy on Thursday in an effort to convince investors it can be a serious competitor to Tesla Inc, people familiar with the plans said.

GM Chief Executive Mary Barra, who is scheduled to speak at a conference hosted by Barclays, is expected to say the automaker is ready to spend more on electric models by 2025 than the $20 billion previously outlined, the sources said.

Supplier sources said previous plans to make the Cadillac brand all electric by 2030 are being sped up, possibly to 2025, and other sources said that acceleration will be repeated in other brands and in segments such as commercial vans.

Asked about the Thursday appearance, a GM spokeswoman called talk of increased spending speculative and declined to give details.

The Detroit automaker is also expected to discuss a new timeline for many of the EVs to follow those already identified, such as the GMC Hummer EV pick-up and Cadillac Lyriq crossover, people familiar with the plans said.

Lyriq is slated to go into production in late 2022, but GM officials have been stung by criticism the automaker was bringing the vehicle to market too late, one source said. 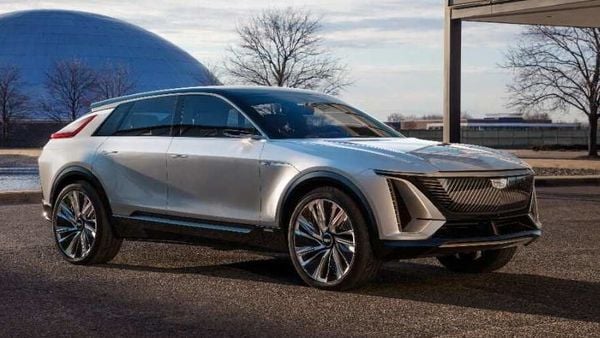 The new Cadillac Lyriq, one of the electric vehicles that General Motors said that its Spring Hill, Tennessee, factory will begin to produce. (via REUTERS)

"The pull-ahead in programs is real and the organization is really doubling down on speeding up product development," the source said.

Barra and other GM executives have been signaling the automaker's EV acceleration plans. She said earlier this month GM would boost capital spending over the next three years to speed EV development and was talking with other automakers about partnerships to develop more vehicles using GM's battery technology.

Last week, a GM executive said the company had pulled forward the rollout of two "major" EV programs, and GM officials have touted the faster 18-month development time for the Hummer truck.

Tesla's soaring market capitalization, and growing pressure from regulators to phase out carbon-emitting engines, has put pressure on established automakers to respond to investors who view their internal combustion lineups as outmoded and doomed in the long run.

A critical part of GM's pitch to investors has been its new Ultium batteries, which it estimates will offer an electric driving range of 400 miles or more on a single charge. It is building a battery plant with Korean battery maker LG Chem in northeast Ohio.

GM has said it plans to raise annual capital spending through at least 2023 to above the $7 billion rate previously outlined to fund its new timetable for EVs.