The car manufacturing giant recently took “significant austerity measures” to preserve near-term available cash, including suspending its dividend and share buybacks.
By : Bloomberg
| Updated on: 06 May 2020, 08:47 AM 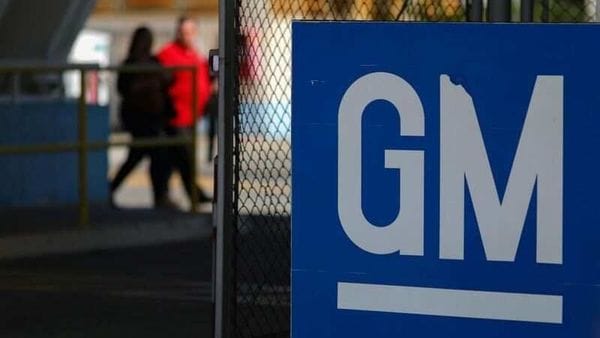 General Motors Co. is in discussions with banks to raise a new $2 billion loan to increase liquidity as it deals with a continuing slump in consumer demand caused by the coronavirus pandemic, according to people familiar with the matter.

The loan is structured as a 364-day revolving credit facility and is a precautionary measure to increase the company’s liquidity, the people said, asking not to be named discussing a private transaction.

“During these times of uncertainty, we continue to evaluate various options to enhance liquidity and will act prudently," a spokesperson for General Motors said in an emailed statement.

JPMorgan Chase & Co, which is leading the deal, declined to comment.

The car manufacturing giant recently took “significant austerity measures" to preserve near-term available cash, including suspending its dividend and share buybacks. Demand for new cars has dwindled as people stay home to stop the spread of the coronavirus.

General Motors’ first quarter earnings are expected at 8 a.m. in New York Wednesday. Commitments on the new loan are due at 3 p.m. Wednesday, the people said.

The company had a strong liquidity position going into the crisis. In March, General Motors drew down about $16 billion on its existing revolving credit facilities. It recently refinanced the one- and three-year tranches of that revolver, but had to pay up to do so and leave the five-year tranche outstanding.

General Motors has a separate existing $3 billion three-year revolving credit facility that was signed in January 2019. The size of that loan is stepping down to $2 billion, and the new credit facility will partially replace that, the people said.

The new deal includes an anti-cash hoarding clause that prevents the company from drawing down the loan unless General Motors’ cash balance dips below $15 billion. This clause is atypical in the investment-grade loan market and has started appearing as banks have been able to require safer, more favourable terms for the first time since the 2008 crisis.