General Motors' latest initiative represents an increased investment of $7 billion and 10 more EVs than previously planned, including some that will be cheaper than $35,000.The company says its next generation of EVs will appeal to a wider variety of buyers.
By :
| Updated on: 20 Nov 2020, 07:37 PM 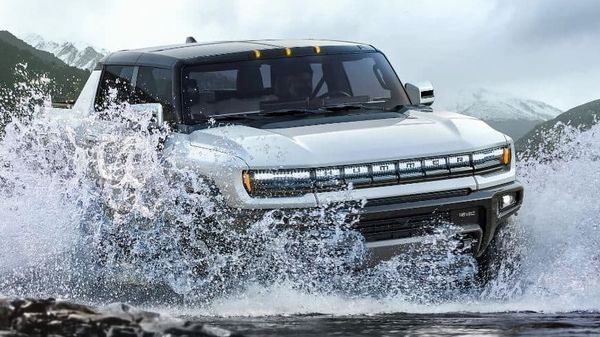 General Motors Co. is laying the groundwork for a bigger bet on electric vehicles, telling investors at a virtual conference it plans to boost spending on them by more than a third to $27 billion as part of a push to introduce 30 battery-powered models by 2025.

The initiative outlined Thursday represents an increased investment of $7 billion and 10 more EVs than previously planned, including some that will be cheaper than $35,000. The announcement comes as rival automakers plan dozens of new all-electric models, which could benefit from EV-friendly policy changes expected under the administration of President-elect Joe Biden.

It’s a big move from Chief Executive Officer Mary Barra, who has made the electrification of GM’s lineup and a push for technology the keystone of her six years atop the largest US automaker. She is making a calculated gamble that car buyers are ready to make the switch to plug-in models.

“We have everything in place to accelerate mass adoption of EVs," Barra said at a Barclays auto conference. “We want to be No. 1 in EVs."

GM’s biggest lever to achieving her goal is dropping the cost to produce electric vehicles, which lose money for GM and don’t consistently turn a profit for Tesla Inc. The Detroit automaker aims to cut the manufacturing cost of its Ultium battery pack by 60%, enabling EVs to achieve near price parity with gasoline-powered cars by around mid-decade, Doug Parks, GM’s executive vice president of global product development, said at the conference.

Parks said GM’s current battery pack is close in cost to $100 per kilowatt-hour, the amount carmakers generally need to make a profit.; the second generation Ultium battery will be 20% cheaper.

“They have made a lot of progress in driving the cost down," said Sam Abuelsamid, an analyst with Guidehouse Insights, a research firm. “They are getting a higher degree of confidence with their claims about the technology, and think they can sell more of them." 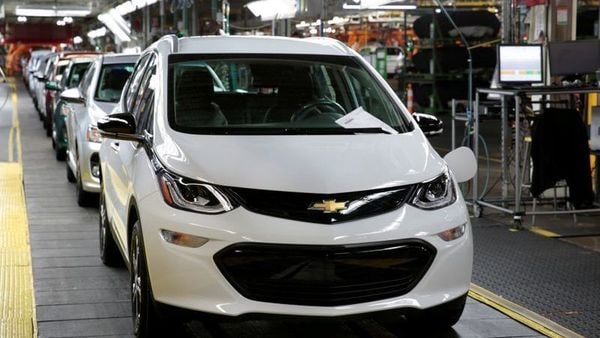 GM, which has struggled with sales of its all-electric Chevrolet Bolt, says its next generation of EVs will appeal to a wider variety of buyers now that Tesla has primed the market for sexier and sportier battery-powered vehicles.

“Tesla has a good jump," Parks said in a conference call Thursday with reporters. “They’re a formidable competitor and there are a lot of startups. We don’t want to cede leadership."

GM must also keep pace with traditional competitors. Volkswagen AG said last week that it plans to spend around $86 billion on new technology, with most of it going to electric vehicles.

With its new investment, GM expects to bring some planned vehicles to market faster. The Cadillac Lyriq crossover SUV will arrive in early 2022, instead of late that year. The Hummer EV also will arrive faster than its planned date next fall, but the company didn’t specify exactly how much earlier.

GM is expediting development of three GMC models including an EV pickup, four Chevrolet models including a pickup and compact crossover, four Cadillacs and two Buicks. Parks would not disclose the timing for the launch of these vehicles.

The electric-pickup market is heating up, with a battery-powered Ford F-150 and Tesla’s Texas-built Cybertruck on the way, as well as competition from startups such as Amazon.com Inc.-backed Rivian Automotive Inc.

Parks said the Chevy crossover SUV will be about the size of the current Equinox compact and cost less than $35,000. That would make it cheaper than the average gasoline-powered vehicle sold today. 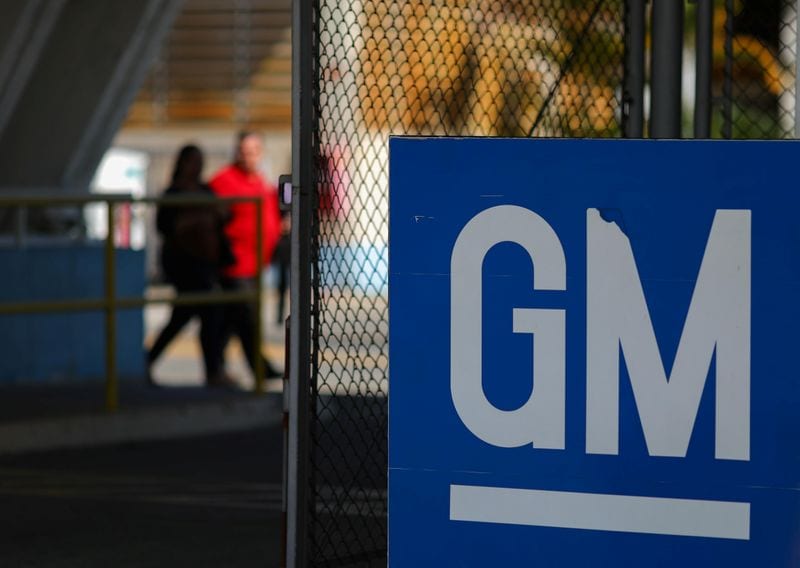 GM already is preparing to launch a second generation of the Ultium battery pack co-developed with LG Chem Ltd. that has increased power density. As a result, GM anticipates a driving range as far as 450 miles on a single charge.

The automaker plans to break ground next year on a new facility to develop the battery chemistry for the next-generation Ultium. A spokeswoman said it may be located on the grounds of GM’s global technical center in Warren, Michigan, outside Detroit.

GM is setting up a new unit, EV Growth Operations, and named Travis Hester, who was vice president of customer experience, to the new position of chief EV officer. He will oversee GM’s plug-in initiatives including product development, marketing, how the vehicles will be sold and how customers can buy charge time from a network.