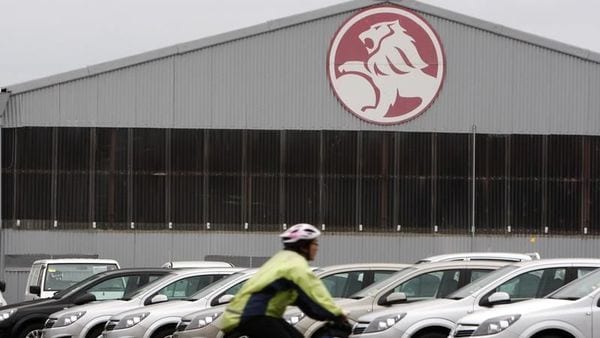 General Motors announced Monday it would scrap struggling Australian car brand Holden, with engineering, design and sales operations to be wound down in the coming months.

The more than 150-year-old company created Australia's first local mass-produced vehicle and was a dominant brand in the country for decades, becoming a cultural touchstone Down Under.

In 2017, it followed Ford and Toyota in moving production offshore, marking the end of car manufacturing in the country.

GM's senior vice president of international operations, Julian Blissett, said about 600 people would lose their jobs in the coming months as a result of ending the brand in Australia and New Zealand.

"This was an agonising decision for us and one we didn't make lightly or easily," he said.

Blissett said GM had come to the realisation that it was unable to make the "significant investment" required for Holden to be competitive and profitable in the long term.

"With the global consolidation of the automotive industry, it's becoming increasingly challenging for us to support a brand and a business that operates in just two markets," he said.

GM said it would honour all after-sales commitments such as warranties and offer servicing and spare parts to Holden owners for at least 10 years.

With 1.6 million Holden cars still on the roads, about 200 people are expected to be kept on staff to carry out that work.