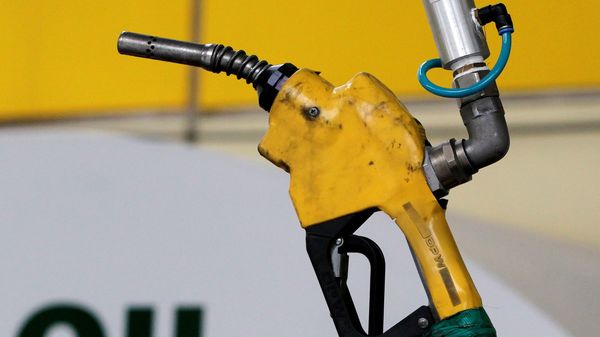 Petrol and diesel prices were increased for the fifth consecutive day across India on Sunday. The latest hike has resulted in diesel prices breaching new records across the country. While petrol already breached the century mark in several states, diesel too now selling at over ₹100 per litre in many places.

The latest series of price hikes for petrol and diesel comes on the back of the unrelenting surge in international crude oil prices.

Petrol and diesel prices on Sunday have been increased by 35 paisa. With this, petrol is now selling at ₹107.59 per litre in Delhi, while a litre of diesel costs ₹96.32 in the national capital.

Both petrol and diesel are selling at the costliest prices in Ganganagar of Rajasthan. Petrol price in the border town is ₹119.79 a litre and diesel cost is ₹110.63 per litre.

Petrol price across India has been increased ₹35.98 per litre since May 5 last year. Diesel rates too have gone up by ₹26.58 per litre during this period.

The relentless hike in petrol and diesel prices is attributed to various reasons. While the surge in crude oil prices in the international market is one reason, the major cause behind this massive price hike is increased excise duty to record levels by the central government in 2020. Apart from this, other pricing components such as variable VAT amounts imposed by different state governments are also impacting the pricing of petrol and diesel.