From Tesla to Hyundai and Toyota, Coronavirus slams brake on Chinese auto sector

Chinese stocks have reported their worst-ever performance in the last nine months with local automotive companies faring poorly. And while these otherwise formidable players struggle, even global auto giants are re-aligning their plans.
By : Shubhodeep Chakravarty
| Updated on: 07 Feb 2020, 03:00 PM 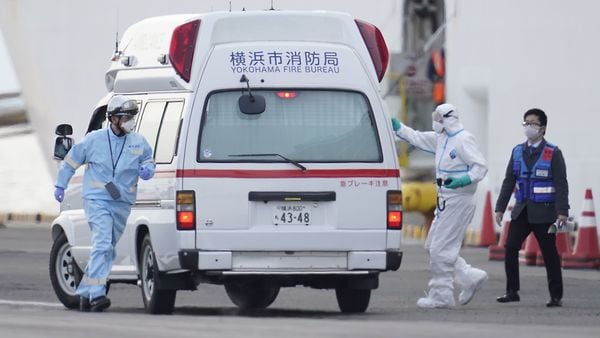 China is the world's largest auto market and by quite a distance. Almost every major auto manufacturer has a pivotal stake in the country and the market here forms a large bulk of their global manufacturing and sales volumes. Little wonder then that the recent outbreak of the deadly Coronavirus, while out rightly alarming for people at large, has also severely affected the auto sector here and could have ramifications the world over.

Chinese stocks have reported their worst-ever performance in the last nine months with local automotive companies faring poorly. And while these otherwise formidable players struggle, even global giants are re-aligning their plans.

Tesla, for example, had only recently opened a plant in Shanghai - its first outside of the United States. Founder and CEO Elon Musk had himself come for an event here, even shaking a leg at the time. Fast forward to now and the company expects its profitability in March quarter to be adversly affected due to a delay to ramp production in Shanghai. Deliveries of Model 3 cars built here will also suffer. Slowdown in supply of component supply from China could also affect production at Tesla's plant in California.

Another major company bearing the brunt due to Coronavirus is Hyundai. The company said recently that it would halt production in South Korea due to disruptions in supply line from China. It is reported that work in most Hyundai plants in South Korea would be paused from Friday (February 7) for at least a few days. (Full report here)

Toyota too will keep all of its factories in China shut till at least February 16. (Read report here)

French car maker PSA Peugeot Citroen, much like Toyota, has kept the lock intact on its three factories in Wuhan - the epicenter of Coronavirus.

Others like Honda, Ford Motors and Nissan have kept their factories in China shut but have said these could open in the coming days if the situation improves.

Meanwhile, there have been at least 600 deaths related to Coronavirus and it is reported that there are around 30,000 confirmed cases around the world. The deadly virus has spread to at least 21 countries, including India.