Thinking of buying a new car? The best offers could help you save your precious money while still letting you drive out in your dream machine.

Car prices have been on the rise for the better part of this year with almost every major manufacturer having announced at least one price hike so far. With rising input costs and a climbing interest rate on loans, buying a new vehicle may now be more expensive than it was in the past and as such, offers and schemes on numerous popular models like Maruti Suzuki Swift, Nissan Kicks, Hyundai Alcazar and even some luxury models like BMW 3 Series and 5 Series may convince prospective customers to seal the deal without breaking bank.

Here are some of the best offers, discounts and schemes currently available on select models in the Indian car market:

The Alto 800 needs no introduction and has been one of India's most affordable - and most popular models - for years. A common sight on Indian roads, its reliable drive qualities and a robust resale value makes it a no-brainer for those on a budget. 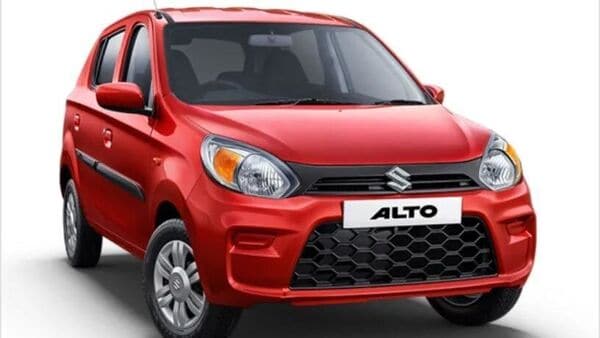 The Alto 800 starts at around ₹3.40 lakh (ex showroom) and is currently enjoying benefits like discount of up to ₹5,000, exchange bonus of up to ₹10,000 and special institutional sales offer worth up to ₹3,000.

The S-Presso is touted as a micro SUV and has sold in good numbers for Maruti Suzuki. One of the newer products from the company, it was first launched in September of 2019 and in just the first year, 75,000 units were sold.

Under the hood is a 1.0-litre, three-cylinder petrol engine which is mated to a manual transmission unit. It also gets several neat features like multi-information display, dual airbags, ABS with EBD, among others. 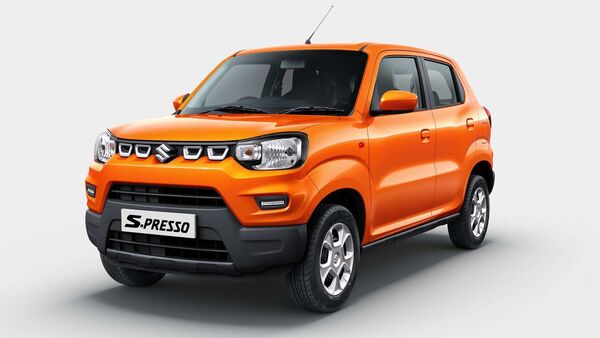 At present, the S-Presso benefits from consumer offer of up to ₹5,000, apart from an exchange bonus of up to ₹10,000 and special institutional sales offer worth up to ₹3,000.

The WagonR is the undisputed champion among Indian cars and has repeatedly found a place at the very top of sales charts. Widely applauded for its reliable credentials, the biggest strength of the car is its tall-boy design and spacious cabin. Maruti's decision to also offer an ASG gearbox has helped the vehicle enormously. 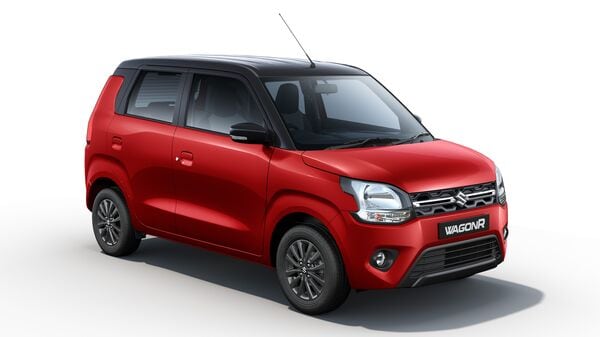 The Maruti Suzuki WagonR is carrying a consumer offer of up to ₹25,000 currently. There is an exchange bonus of ₹10,000 and a special institutional sales offer worth up to ₹3,000.

Another power player from the Maruti camp, Swift is a hot hatch that refuses to bow down to newer rivals. Far from bowing down, the car continues to be one of the most sold vehicles in the country. 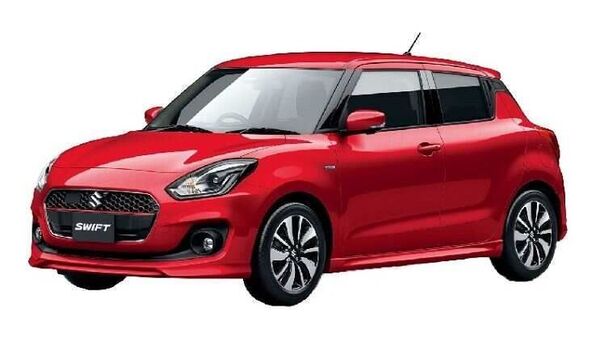 Kicks may have never sold in impressive numbers but it continues to find a place in Nissan's India product portfolio. While the SUV has had to deal with some very, very formidable rivals, Kicks can be a great buy with the right deals. The Alcazar was launched with much fanfare in June of 2021 but sales figures haven't been as impressive as Hyundai may have expected. Essentially a three-row version of Creta, the Alcazar boasts of a lot of cabin space, plenty of features and comes with both petrol and diesel engine options. The vehicle has a six as well as seven-seat layout inside and is offered with both manual and automatic transmission choices. 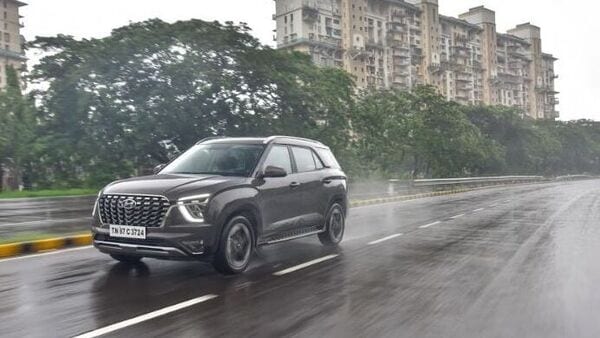 At present, a potential buyer can look forward to on-road funding up to 100 per cent, plus a low rate of interest which starts at 7.25 per cent. 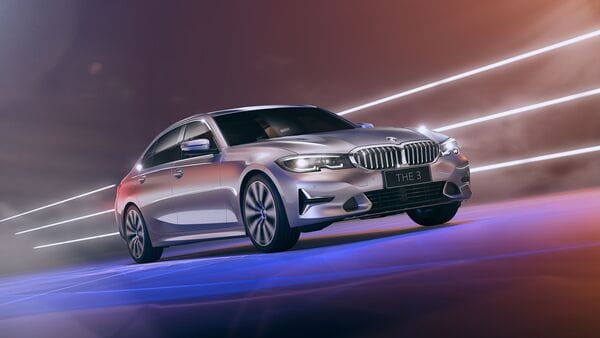 The sedan is being offered with an all-inclusive monthly drive-away price of ₹69,999 with insurance and registration charges included. This also includes service and repair charges, and there is an assured buyback of up to 56 per cent of its initial value. Corporates can look forward to additional benefits.

Want even more space and persona? Then upgrade to the BMW 5 Series which is one segment above the BMW 3 Series. More power, comfort and features, the BMW 5 Series sells in good numbers and is currently offered with an all-inclusive monthly drive-away price of ₹89,999. This also includes service and repair charges, and there is an assured buyback of up to 58 per cent of its initial value. Corporates can look forward to additional benefits.

(Note: The discount and offer details above are for reference purposes and may differ from place to place, and from dealership to dealership. The data is for reference/informative purpose only.)