The French government will give out aid packages to sectors that have been hit hard by Covid-19 crisis, such as the auto industry and aeronautics.The government stressed that there will be a rebound but a gradual one.
By : Bloomberg
| Updated on: 15 May 2020, 13:13 PM 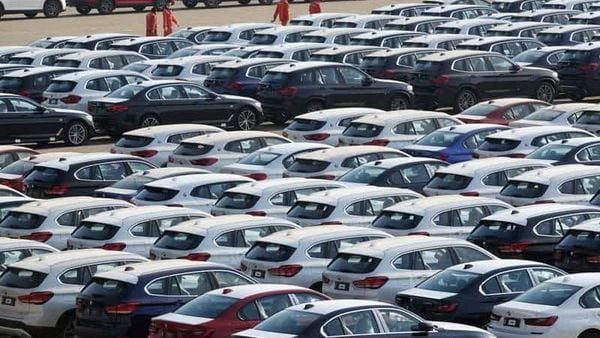 File photo: The French government has moved to revive the economy after loosening lockdown restrictions.

French Finance Minister Bruno Le Maire pledged government-support measures for the car and aeronautics industries by the end of June.

The aid would come after the government promised 18 billion euros ($19.4 billion) on Thursday to back the tourism sector, which Le Maire said was desperately needed because restaurants and hotels were among the hardest-hit businesses by the coronavirus pandemic.

“We will do it for other sectors that have been hit hard, such as the auto industry and aeronautics," he said in an interview on BFM TV. “Air France was at risk of disappearing, and parts of the car industry are also threatened with disappearing."

The French government has moved to revive the economy after loosening lockdown restrictions including allowing more stores and some schools to reopen. While Air France-KLM and carmaker Renault SA have obtained billions in state-backed loan guarantees, their operations remain depressed. Plane maker Airbus SE, which has shunned direct state support, is planning to cut jobs.

“The rebound is gradual; it’s there, but it’s gradual," Le Maire said, adding that consumers should be encouraged to go out and spend money including by taking vacations in France this summer.

He didn’t provide details about what kind of support would be given to the car and aeronautics sectors, but has said in the past electric-car sales could be encouraged. The French government holds stakes in Air France-KLM, Airbus, Renault and Peugeot maker PSA Group.