Ford took a stake in Velodyne six months before it invested $1 billion in self-driving startup Argo AI.Since then, Argo has developed an entire self-driving system - including its own lidar technology - that Ford intends to deploy commercially next year.
By : Bloomberg
| Updated on: 16 Feb 2021, 02:54 PM 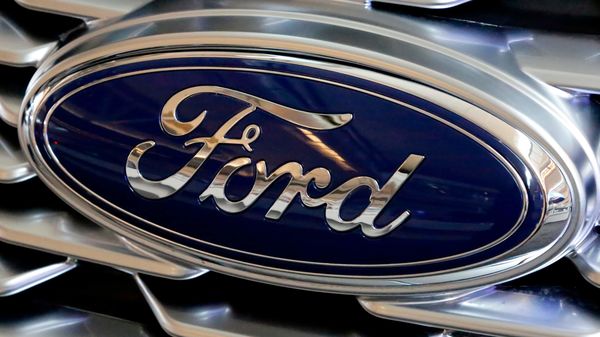 Ford Motor Co. has sold off its stake in Velodyne Lidar Inc., a leading maker of sensors being used in the development of self-driving cars.

Ford, which invested $75 million in Velodyne in 2016, no longer held any shares as of the end of last year, according to a regulatory filing. The automaker held almost 13.1 million shares three months earlier, a holding worth $244.2 million at the close of the third quarter.

“This is consistent with our efforts to make the best, highest use of capital," said T.R. Reid, a Ford spokesman. “We are using Velodyne technology in our autonomous vehicles."

Velodyne went public in September after merging with a special purpose acquisition company, or SPAC. The valuation of the San Jose, California-based company has been volatile since its trading debut, peaking at $4.62 billion in late December.

Ford took a stake in Velodyne six months before it invested $1 billion in self-driving startup Argo AI, led by Bryan Salesky and Peter Rander, previous leaders at autonomous teams at Alphabet Inc.’s Google and Uber Technologies Inc. Since then, Argo has developed an entire self-driving system -- including its own lidar technology -- that Ford intends to deploy commercially next year. Lidar, which bounces light off objects to assess shape and location in real time, has become key proprietary technology in the race to develop driverless vehicles.

“Our in-house lidar development effort, formed upon the acquisition of Princeton Lightwave in 2017, is going very well," Alan Hall, an Argo spokesman, said in an email. “We will share more information about the progress at the appropriate time."

Argo also is developing autonomous autos for Volkswagen AG, which invested $2.6 billion in the startup last year, giving it a valuation of $7 billion.vc