Ford has called on electric-vehicle battery giants LG Energy Solution Co. and SK Innovation Co. to resolve their intellectual property dispute to prevent disruptions in the supply chain.
By : Bloomberg
| Updated on: 12 Feb 2021, 10:35 AM 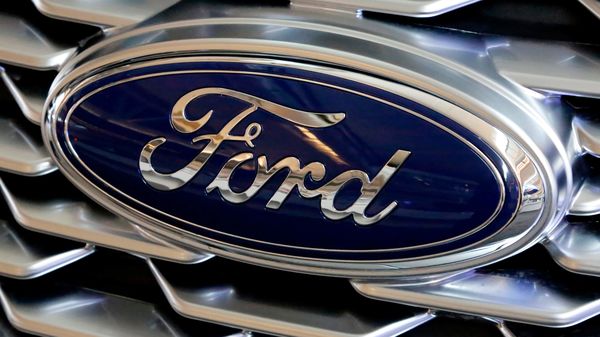 In a post on Twitter Thursday, CEO Jim Farley said the court’s ruling still allows for Ford to launch its best-selling electric F-150 pickup next year, but that a deal between the rival South Korean battery makers would be better.

“A voluntary settlement between these two suppliers is ultimately in the best interest of U.S. manufacturers and workers," wrote Farley, who was elevated to CEO Oct. 1.

The LG Chem Ltd. unit, which supplies electric-car batteries to several carmakers including General Motors Co. and Tesla Inc., said it expects to meet with SK Innovation soon to talk about a settlement. That came after it won an International Trade Commission order banning imports of SK Innovation’s batteries to the U.S. for 10 years, with a partial reprieve to give Ford and Volkswagen AG time to get batteries they need while finding a new supplier.