Ford had said it would pursue a more flexible business model in China that would see it utilise its existing operations in the country and elsewhere.
By : Reuters
| Updated on: 04 Feb 2021, 10:14 AM 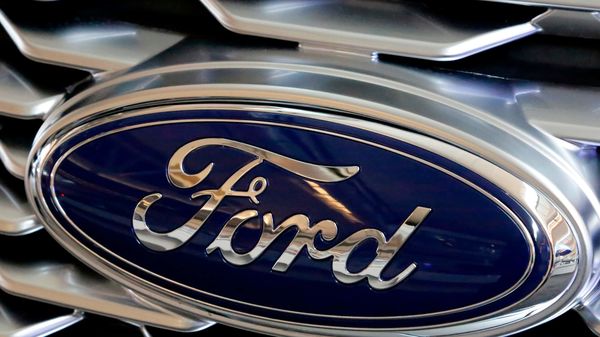 It said that China's electric vehicle industry and government policies had undergone major changes since the agreements were signed in 2017 and 2018, prompting Ford's decision. Ford didn't specify which changes triggered its move.

In a statement on Thursday, Ford said it would pursue a more "flexible business model in China" that would see it utilise its existing operations in the country and elsewhere, and build related business centres.

Zotye did not immediately respond to a request for comment.

In 2017, during a visit by former US President Donald Trump to China, Ford and Zotye said that they would invest a combined $756 million to set up a 50-50 joint venture in China to build small electric passenger vehicles.

A year later, the two companies said they had signed a memorandum of understanding for another venture that would make electric vehicles for ride-hailing fleets.

EV makers from home-grown Nio Inc to US leader Tesla Inc have been expanding manufacturing capacity in the world's largest auto market, where the government is heavily promoting greener vehicles as a means of reducing chronic air pollution.

Sales of electric, plug-in hybrid and hydrogen-powered vehicles in China are forecast to rise to 20% of new car sales by 2025 from just 5% now, the State Council said in November.