In Michigan, Democratic Governor Gretchen Whitmer has vowed to veto bills that Republicans have proposed, including new restrictions on absentee and mail ballots.
By : Reuters
| Updated on: 14 Apr 2021, 09:25 AM 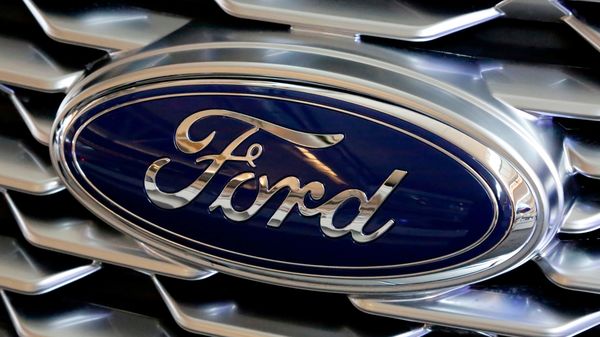 The move appeared to be pre-emptive, after Georgia companies such as Coca-Cola Co and Delta Air Lines Inc endured public backlash for failing to take a stronger stance before that state enacted a raft of voting limits last month.

"Government must avoid actions that reduce participation in elections - particularly among historically disenfranchised communities," the statement, which bore the names of 37 top executives, read in part.

Republican lawmakers in numerous states have proposed a slew of voting limits, after former President Donald Trump, a Republican, falsely claimed he lost November's election to President Joe Biden due to widespread fraud.

In Michigan, Democratic Governor Gretchen Whitmer has vowed to veto bills that Republicans have proposed, including new restrictions on absentee and mail ballots.

The state Republican chairman, however, has previously suggested the party could attempt to circumvent Whitmer via a petition drive. The state constitution allows the legislature to pass a law that is not subject to veto if the proposal gathers enough voter signatures.

Georgia's new law, which imposed tougher requirements for absentee ballots and made it illegal for members of the public to offer food and water to voters in line, drew criticism from many companies, including Delta and Coca-Cola.

Ford's Farley said at the time that the U.S. automaker wanted lawmakers to "assure everyone who's entitled to vote is able to exercise that freedom."

Most CEOs on a recent private call to discuss voting limits said they would reassess donating to candidates who support such measures and would reconsider whether to invest in states that pass them, Reuters reported on Sunday.