Fiat and PSA Group's merger is all set to become the world's fourth largest car maker.The combined company has been named Stellantis.
By : Bloomberg
| Updated on: 21 Dec 2020, 05:22 PM 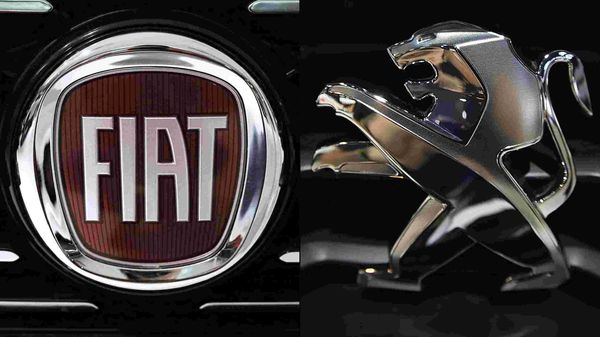 The European Commission said the company’s pledge to make cars at French and Spanish plants for Toyota Motor Corp. and open up its repair network to rivals eliminated concerns about the combined firm’s growing power over small vans crucial to deliveries.

(Also read | Fiat to set up global digital hub in Hyderabad; to invest over ₹1,000 crore)

EU approval comes more than 12 months after the companies unveiled their agreement to combine in a deal aimed at turning two mid-sized auto manufacturers into a global heavyweight. It also paves the way for shareholders to vote on the plan at separate meetings scheduled for Jan. 4. They will be asked to approve the creation of the combined company called Stellantis.