At two separate meetings on Monday, investors will be asked to approve a merger that will form Stellantis, the world’s fourth-largest automaker.Fiat Chrysler and PSA executives reckon they’ll boost returns with scale more closely resembling Volkswagen AG and Toyota Motor Corp.
By : Bloomberg
| Updated on: 03 Jan 2021, 11:47 AM

Fiat Chrysler Automobiles NV and PSA Group are poised to get shareholders’ sign-off on a combination that’s endured two years of extraordinary drama, marked by on-again off-again talks, the transformation of their industry and a global pandemic.

At two separate meetings Monday, investors will be asked to approve a merger that will form Stellantis, the world’s fourth-largest automaker. The hurdles the two overcame to get to this point were plentiful and prodigious, with Fiat even managing to patch things up after a short-lived attempt to join forces with PSA’s archrival Renault SA.

Fiat Chrysler and PSA executives reckon they’ll boost returns with scale more closely resembling Volkswagen AG and Toyota Motor Corp., and have greater resources to compete with electric-car upstarts and tech-industry interlopers. But plenty of challenges await once the deal is done. Stellantis will be an amalgam of model lines with enviable positions in certain segments and areas of the world, but neither company has much of a foothold in the luxury-car business or China’s vast auto market.

“Stellantis will be a sort of conglomerate of brands, some great and some not so good and most very regional," said Jefferies analyst Philippe Houchois. “The merger will be a good opportunity for a reset."

The combined company will boast an impressive presence in North America’s lucrative truck and SUV segments, thanks to Fiat Chrysler’s Ram and Jeep divisions. And PSA’s revitalized Peugeot and Citroen brands have excelled in Europe and are the envy of its turnaround-minded French foe, Renault.

But both also have their weaknesses. The merger of Fiat with Chrysler did little to improve the fortunes of the Alfa Romeo and Maserati luxury lines, while PSA’s purchase of Opel only made the company more reliant on Europe’s crowded and shrinking market.

The job of shaking up Stellantis’s portfolio will fall to PSA Chief Executive Officer Carlos Tavares, an ultra-competitive amateur rally driver who calls himself a “performance psychopath." He takes a Darwinian view on the industry, arguing that only the strong carmakers will survive the pivot to electric drivetrains and pursuit of autonomous driving. 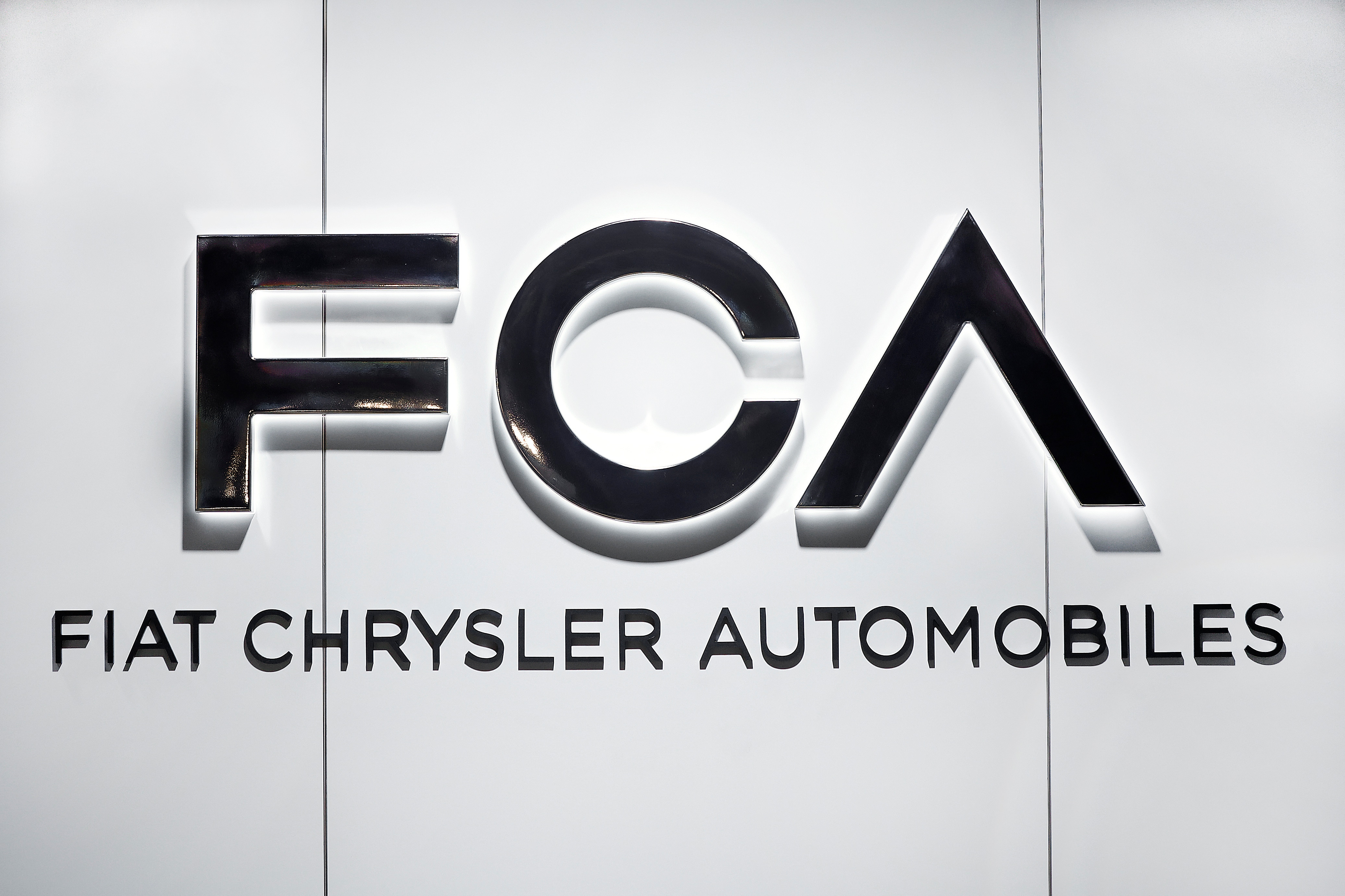 Tavares “has a strong track record in M&A and operational restructuring," Institutional Shareholder Services analysts said in a report last month. While the proxy adviser recommended investors vote in favor of the merger based on its strong strategic and financial rationale, it did raise concerns about Stellantis’s governance.

ISS took issue with a loyalty voting structure that will give greater sway to investors who hold shares at least three years, a binding-nomination process in which only the board will be able to nominate new additions, and a move away from annual director re-elections.

Still, those qualms are outweighed by Fiat Chrysler shareholders being paid a pre-merger dividend of 2.9 billion euros ($3.6 billion). The boards of both companies also are considering a potential distribution of 500 million euros to each company before they close the deal, or 1 billion euros afterward to shareholders of the combined entity.

The Agnelli family that controls Fiat Chrysler, led by Chairman John Elkann, agreed in September to shave 2.6 billion euros off the initial dividend the carmaker’s shareholders will receive to give Tavares more cash to work with when he takes the helm of Stellantis.

At the same time, Fiat Chrysler and PSA raised their estimate for the annual synergies Stellantis will achieve to 5 billion euros, putting more pressure on Tavares to squeeze out efficiencies. The companies had previously said they would be able to extract 3.7 billion euros in yearly savings without closing any plants. 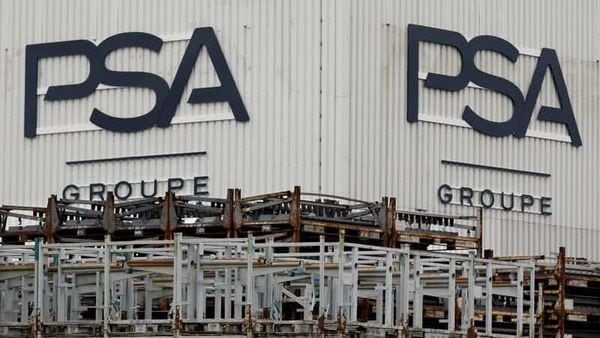 FILE PHOTO: The logo of PSA Peugeot Citroen is seen at the company's plant in Poissy, near Paris. (REUTERS)

The pandemic may have changed that calculus, though cuts will be hard to come by. Tavares will have to navigate the political crosscurrents in France, Italy and the U.S., where the automakers have deep national roots. He has tackled tough jobs before, leading the French carmaker back from the brink after taking over as CEO in 2014 and reviving Opel after acquiring it from General Motors Co. in 2017.

As with other executives across the industry, Tavares and Elkann are responding to growing pressure to pool resources plugged into product development, manufacturing and purchasing to free up money for big bets on electric cars and self-driving systems.

But being bigger isn’t necessarily reaping rewards. Tesla Inc. is now far more richly valued than VW, which is staging the biggest effort among the incumbents to electrify its vast fleet. GM has retrenched from many markets to focus on North America and China, while Renault and its alliance partner Nissan Motor Co. are restructuring after racking up huge losses.

“The auto industry has been chasing size and consolidation for years, but it’s been slower in coming than many would like to see," Houchois said. “The question is whether GM, Toyota and Renault-Nissan have provided evidence that there may be limits to this strategy."