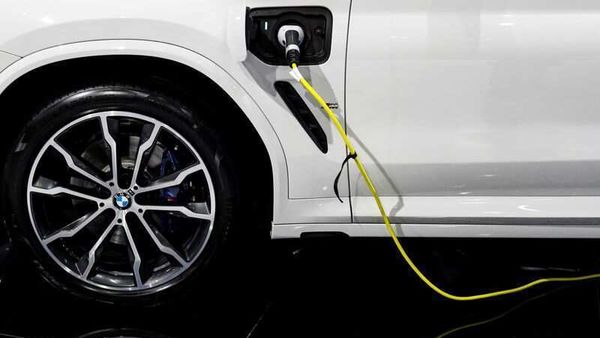 A new electric road car-based series announced plans on Wednesday to launch in 2022 with races in cities around the world.

Sean Wadsworth, chairman and major backer of the all-female W series, is a SuperCharge board member and investor in the project.

The plans outlined in a video conference envisaged a total of eight events in Europe, the Middle East, Asia and the Americas.

The circuits will be ultra-short, around one km in length, and the races lasting around six laps with features including a water gantry and 2.5m high jump. Each one and a half day event will feature 15 races.

"Motorsports is really at a crossroads," said Armstrong, a former global head of motorsport at WME IMG, now Endeavour, with experience in rallycross and speedway.

"We've seen the most unbelievable transition happening in the automotive industry, from combustion to electric, and now we're seeing that start to happen in the motorsports industry.

"We see a really clear place for a road car-based race series that really captures the public imagination."

Armstrong said the aim was to showcase compact SUVs and crossovers.

Organisers said they planned to apply to the governing FIA for recognition as an approved international series.

Other electric series in the pipeline include Extreme E, an off-road environmentally-focused offshoot of Formula E which is due to launch next year with one of the teams owned by F1 champion Lewis Hamilton, and Pure ETCR.

Formula E already has 10 manufacturers on board, including Germany's big four of Audi, BMW, Mercedes and Porsche.