As the governments put comparatively stricter restrictions as a preventive measure against the spread of coronavirus, the sales of cars in Europe are experiencing a dip.The sales are expected to go further go down as the German government plans to declare a harsh lockdown.
By :
| Updated on: 17 Dec 2020, 03:04 PM 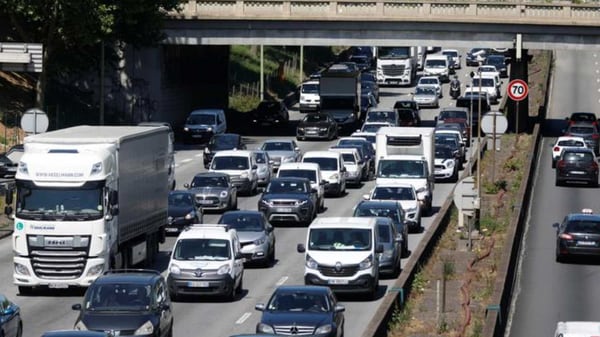 New-car registrations fell 14% in November, the European Automobile Manufacturers Association said Thursday. Aside from a small gain in September, sales have declined all year and are down 26% through the first 11 months.

As hard as countries including France and Spain were hit by complete shutdowns of dealerships, curfews and other measures, their auto markets held up far better than in in the spring. The data still underline the risk the virus poses to a backbone industry of many major economies in the region and the limits of stimulus measures that have vitalised demand for electric vehicles.

France and the UK markets that locked down in late October and early November saw sales plunge 27%, while deliveries dropped 19% in Spain. Registrations in Germany, which allowed car showrooms to remain open until Wednesday, slipped 3%.

The industry figures add to signs carmakers are in for a tough winter even as the looming arrival of vaccines stokes market optimism. Germany’s automakers and suppliers expect to cut production as demand craters in export markets, a monthly survey by the Ifo Institute found earlier this month.

With just one month to go, the European car market has shrunk by 3.8 million units this year. Bloomberg Intelligence is forecasting a 25% annual decline.

Electric vehicles have been a bright spot within the region’s malaise, with BI predicting that hybrid, plug-in hybrid and battery-powered autos will exceed sales of diesel cars this quarter for the first time.