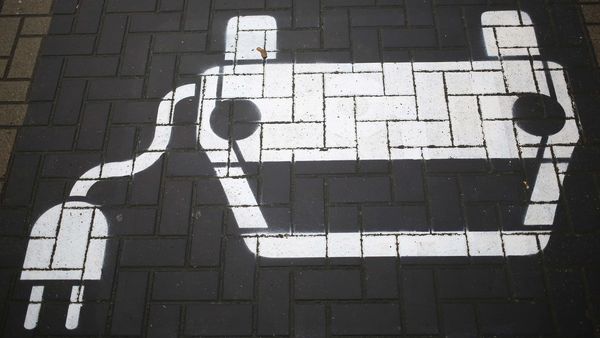 Australian company Brighsun New Energy have created lithium-sulfur batteries which will allow the production of electric vehicles with a range of up to 2000 kilometres on single charge.

Electric-vehicle sales in Germany will surpass California’s for the first time this year, with a range of government incentives propelling Europe’s biggest auto market ahead of Tesla Inc’s home state.

Customers in Germany bought 98,370 fully electric cars in the first nine months, roughly a third more than what California sold, according to a report from Berlin-based Schmidt Automotive Research.

State-funded subsidies of as much as 9,000 euros ($10,900) per battery-powered vehicle have boosted Germany’s electric-car fleet to twice the size of Norway’s, which still reigns as the country with the highest per-capita EV penetration.

Germany overtaking California is a boon for local automakers Volkswagen AG, Daimler AG and BMW AG as they seek to catch up with Tesla. Once world leaders in automotive innovation, the three German manufacturers combined are valued at less than half their US rival, which is building a factory near Berlin to challenge the companies on their home turf.

Europe is taking unprecedented steps to phase out gasoline and diesel cars, with UK Prime Minister Boris Johnson banning sales of cars that lack a plug from 2030. Germany last month said it will extend cash bonuses for purchasing EVs until 2025, expand the country’s charging network and make payments for topping up batteries easier.

California will phase out sales of new gasoline-powered cars by 2035 as part of its fight against climate change, Governor Gavin Newsom said in September.