Home Auto News Duty Cuts Bring Down Tax On Petrol Down To 50%, Diesel To 40% In Delhi

Duty cuts bring down tax on petrol down to 50%, diesel to 40% in Delhi

There are several states that are yet to reduce their respective VAT rates on both petrol and diesel.
By : HT Auto Desk
| Updated on: 07 Nov 2021, 03:47 PM 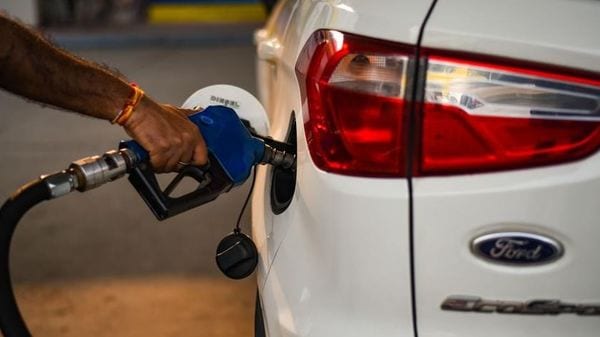 Petrol and diesel price cuts came as a much-awaited relief for the consumers. (File photo)

Delhi is yet to reduce its VAT rates. If it does, the tax on petrol and diesel in the national capital will be further reduced.

Meanwhile petrol and diesel prices remain static for the third consecutive day after the prices of the motor fuels have been reduced across the country owing to the excise duty cut.