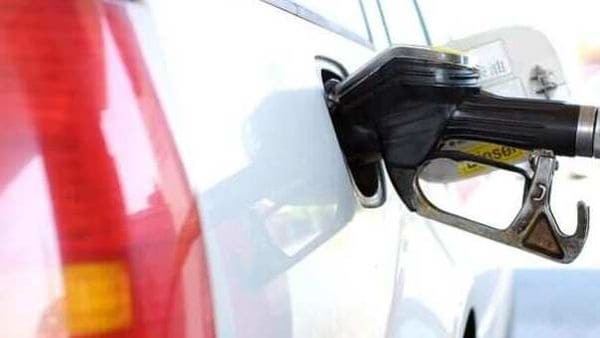 Based on a tip-off, the tehsil police on Thursday laid a trap at Duelgaon Road to nab the Ramesh Dagduba Magre (38), a resident Rammurti village and Santosh Shivsingh Jonwal (26), a resident of Sawargaon Hadap, assistant police inspector Sambhaji Wadate said.

On seeing the police, the duo escaped the scene and were eventually caught after a four-hour chase, the official said.

The accused would target parked vehicles and steal fuel using duplicate keys, he said, adding that the police have recovered 140 litres of stolen diesel and impounded three cars that were used in the theft.

A case has been registered under relevant sections of the IPC against the accused, the official said.