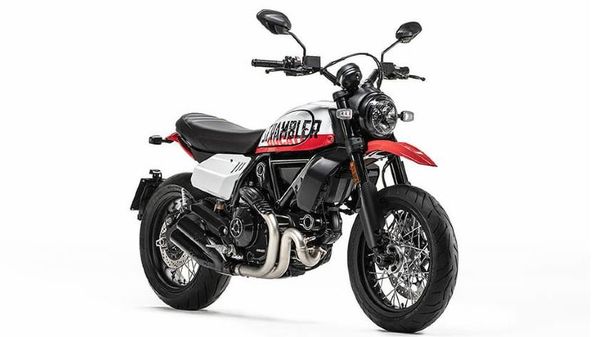 Ducati has delivered 49,693 motorcycles all over the world in the first nine months of 2021. Representational Image of Ducati Scrambler 800 Urban Motard

Ducati has announced that it has recorded an ‘extremely positive third quarter’ after delivering 49,693 motorcycles all over the world in the first nine months of 2021. The numbers, as per the Italian motorcycle maker have already crossed the sales volumes obtained in the whole year 2020 when the company managed to sell 48,042 units.

Ducati's third-quarter result for the year 2021 has come out to be the best in the company's history as it has recorded a growth of +3% over the same period a year ago and +25% compared to 2019.

At the end of the quarter ending September, the company announced that it delivered 7,954 in Italy, 7,475 in the United States and 5,627 in Germany.

The company also announced that its new Multistrada V4 has become the most delivered bike in 2021 followed by the Ducati Scrambler 800 family, the Streetfighter V4 and, immediately after, by the Monster.

The company has also recently started presenting the new 2022 model range to the world. It rolled out the first episode of the Ducati World Première with the announcement of the new Multistrada V2 and later on rolled out episodes of the new Ducati Scrambler 1100 Tribute PRO and the Scrambler Urban Motard.

"Ducati closed the first nine months of the year with sales volumes that are already higher than the full year 2020, both for the bikes and for after-sales products like clothing, accessories and spare parts. The growth we are experiencing is practically widespread on all the main markets in which Ducati is present and extends across the product families. We are very satisfied with the results obtained: the community of Ducatisti is growing all over the world and the most influential magazines in the motorcycling sector are awarding important prizes to Ducati bikes," said Francesco Milicia, Ducati VP Global Sales and After Sales.