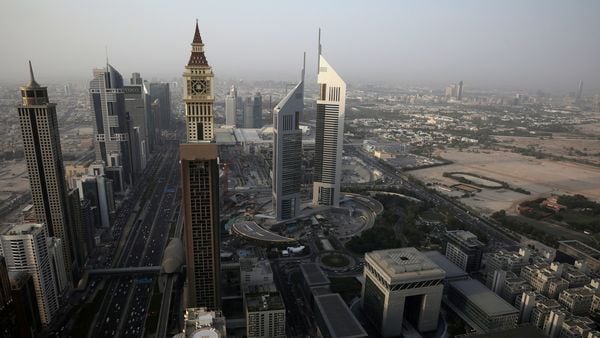 Dubai Police has informed it has seized 2,105 illegally modified vehicles in the past 18 months for violating traffic rules. According to a report in Gulf News, the director of Bur Dubai Police Station Brigadier Abdullah Khadim said that the vehicles around 1,902 in number were from the Bur Dubai area. He added that these vehicles have been seized as the owners illegally modified the engines of the vehicles that caused unpleasant noise. This move comes after residents of the emirates complained about it.

Khadim explained that these modifications or changes to a vehicle’s engines or chassis without authorisation from the officials are subject to a Dh1,000 fine and 12 black points. The vehicle is also impounded for 30 days. He also urged motorists to follow traffic rules diligently to avoid any kind of serious accidents.

This campaign by the authorities intends to reduce the number of traffic-related deaths and injuries. It also aims to safeguard properties and hold traffic violators responsible for their reckless behaviour. The Dubai Police is known for using high-tech drones and luxury cars in their fleet to combat crimes and for surveillance. It was reported recently that drones from Dubai Police assisted the department record as many as 2,933 traffic violations. These drones equipped with high-resolution cameras are capable of scanning narrow lanes that are out of reach of police patrol cars. These cameras can even capture vehicle registration details and the face of the person behind the wheels.

The Dubai Police also have some high-end cars in their official fleet. They recently added the 2021 model Genesis GV80 to it. With a four-cylinder turbocharged 3.5-litre V6 engine and an intimidating profile, officials say that this model keeps their fleet up to date.