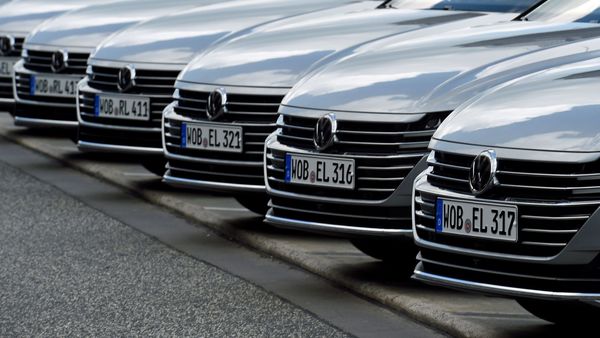 But the proposed settlement with consumer group VZBV, representing 400,000 plaintiffs in a first-of-its-kind grouped proceeding, "failed" because of "disproportionate" pay demands from the VZBV's lawyers, a VW spokesman added.

The consumer group's legal representatives had asked for a lump sum of 50 million euros, he said.

The VZBV did not immediately comment on the settlement offer, but said it would hold a press conference at 1300 GMT at its central Berlin headquarters.

Shares in Volkswagen were little moved in the wake of the announcement, down 0.5 percent on the day at 171.70 euros around 1200 GMT in Frankfurt, against a DAX index of blue-chip German shares up 0.25 percent.

The mass lawsuit is one of the major legal hangovers from VW's 2015 admission to fitting 11 million vehicles worldwide with software to make motors appear less polluting in regulatory tests than in real driving conditions.

While diesel buyers in the US have enjoyed generous buyback and compensation schemes, German drivers had so far gone uncompensated for the impact of the scandal, which has since spread to other carmakers.

Investors have also launched mass lawsuits relating to "dieselgate", hoping for compensation for VW shares' loss in value immediately after the scandal broke.

So far the fallout from diesel cheating has cost VW more than 30 billion euros worldwide.