Didi Chuxing's rival Uber had launched a similar service in Mexico a month ago.The service has been launched amid worsening gender violence in the country.
By :
| Updated on: 25 Nov 2020, 11:38 AM 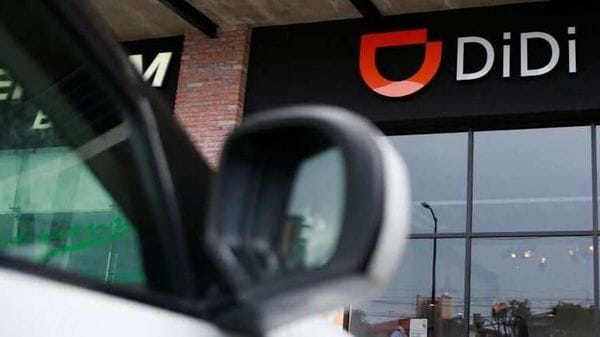 Chinese ride-sharing company Didi began rolling out a service in Mexico this week to let female drivers select only other women as their passengers, a move aimed at encouraging their safety as the country confronts worsening gender violence.

Called "Didi Mujer," or Didi Woman, the program is being piloted in Mexico City, Guadalajara, Monterrey and Tijuana, and Didi hopes if more women join the platform, passengers eventually will be able to exclusively choose female drivers.

Didi's rival, Uber Technologies Inc, earlier this month also launched an option for female drivers in Mexico to select only women passengers, in line with a similar Uber program in Saudi Arabia.

According to both companies, women make up small parts of their Mexico fleet of drivers: 4% at Uber and 4.3% at Didi.

"We know that women in Mexico face real, daily challenges around personal safety and a lack of good economic opportunities," Juan Andres Panama, head of Didi Mexico, said in a statement on Tuesday. "We're hoping to help with both."

Didi Mujer is the first Didi-branded initiative geared at getting more women behind the wheel. The company's Brazil subsidiary, 99, also runs a similar program.

The efforts to draw more women onto the apps come as protests in Mexico have again flared up over gender violence. These include the recent killings of 12-year-old Sofia in Zacatecas, whose last name has not been published, and 20-year-old Bianca Alejandrina Lorenzana in Quintana Roo, known by her nickname Alexis.

Femicides in Mexico have more than doubled between 2014 and 2019, according to official data compiled by the Economic Commission for Latin America and the Caribbean. Mexico's government has registered 777 cases this year.